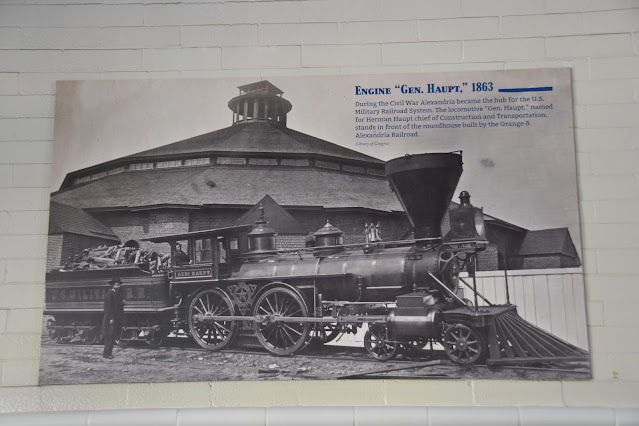 The question where is home, often draws the answer from me of "its complicated."  I was born in rural Michigan, and long ago determined that I never want to live there again.  I went to the first grade in Phoenix, my father's wild hair idea.  I went with family to Florida while in school, and moved there after public school, largely because it was the easy move, and I wanted out of rural Michigan.  From the Space Coast to Orlando, was a result of apartment sitting for my brother and finding a job while there. Lexington was a move for Jay's career that opened the door for me to go to graduate school, but neither of us ever wanted to live in Kentucky. I don't know if I count the efficiency apartment in Louisville during law school as a move.  I liked Louisville better than Lexington.  The move to DC was the only move that I have ever made that was my choice.  I liked the area, and spent several years softly looking for a job here.  I moved here for the job, but I found the job because I wanted to live here.  Is home where fate places us, or where we choose? I like my choice.
Posted by Travel at 12:00 AM