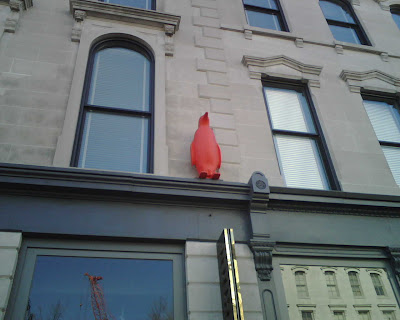 DG has his dear uncle Richard, who has led a colorful life including being dragged backwards down a hill on a hay-baler and ending up in the bottom of a pond. I have uncle Red, who I ran into in Louisville the other day. He is working at a local restaurant for a couple of months. (WC: I have found a couple of new options for next fall's Louisville convention.) Red has led a colorful life, you never know what kind of work you will find him doing next or where he will be doing it. It was nice to talk to him for a few minutes, maybe I will see him again next fall.
TR
I am leaving the obvious for your comments; dear uncle Red, I never know what he will do next.
Posted by Travel at 7:34 AM 4 comments: 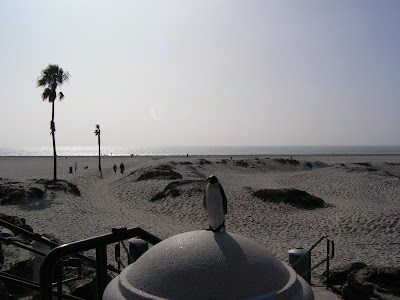 Here I am on the beach in San Diego, ah! DG had email yesterday from a friend who is spending two weeks on a warm sunny Island, she told him to think tropical thought. It sound like a way to cope with a long nasty winter. So here I am, thinking warm tropical thoughts. TR 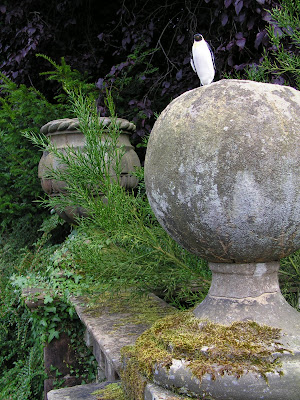 The weather was cold and snowing today. At times like this I remember the warm summer days in Yorkshire. The good old days!

One of those days 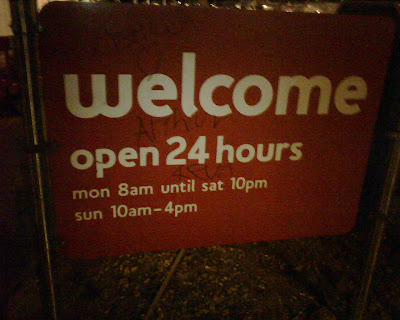 Everyone seemed to make about as much sense as this sign outside a supermarket in Portsmouth England did.

Walk up, slide down 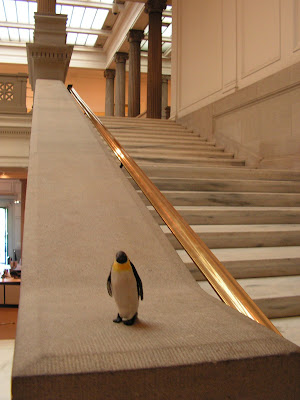 I found this stirway to play on someplace in DC last fall. It is a long walk up those steps, but a fun slide down the hand rail. Find something fun to do this weekend! 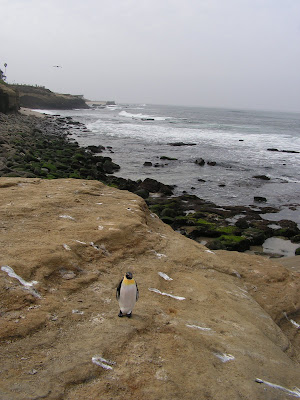 Boy am I glad that the flock around here is cleaner than the nasty flighted birds on the rocky Pacific coast were. It must be that they can't swim underwater like a real bird. TR