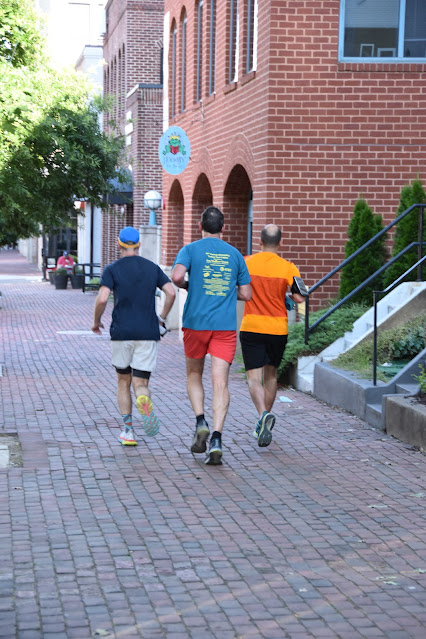 I was a runner for about a decade, I started in my late 20's.  I did a sprint series triathlon (my first) at Sea World in Orlando, on my 30th Birthday - a fabulous way to remember that day.  I still sometimes have dreams where I am running, gliding from step to step, it is a magic feeling.

Decades and a few traumas later,  and I move slower, but I still love the feeling of movement.  There are few bad walks, and many of them are pure pleasure.

Back in 2015 I had a short period of being on wheels, rolling the chair under my own power gave me that same fabulous feeling of movement, the same joy.

I was never a dancer. I talked to a dance professor at Rollins, and he was horrified by the idea of trying to teach a dance class to people who didn't have the right build and natural talent.  I really wish he had.

When I was in undergrad, during my running days, one of my classmates talked one of the crew (aka rowing) coaches into taking on a couple of boats of older students and teaching us to row crew boats.  It was fabulous, in rhythm you glide across the surface of the water.

Get out and move, just for the fabulous feeling of movement.