First Time For Everything 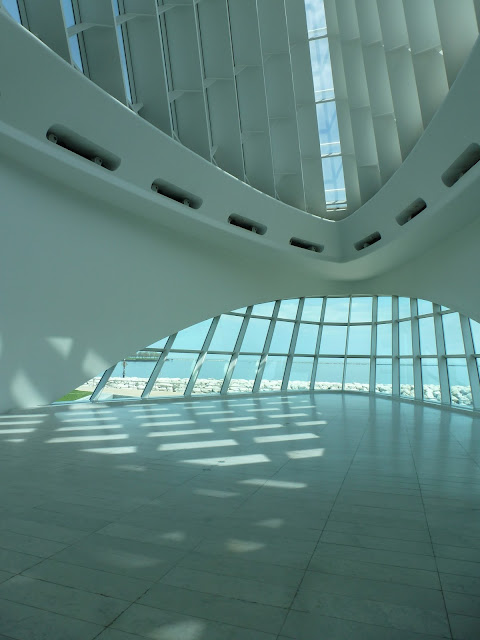 John Gray over at Going Gently started this one talking about significant firsts in his life.