Great Pictures - But what a bunch of boring posts 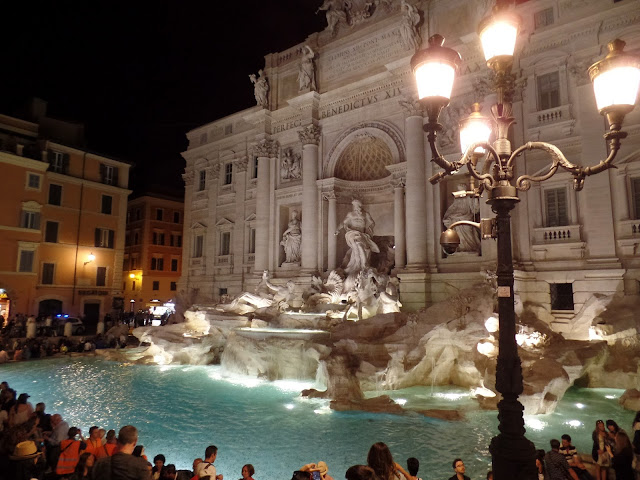 I am very sorry, I fear that I have put a bunch of you to sleep. The pictures are nice, but my text has been dead boring for the most part for the past few months.  I guess it is kind of like my life, not enough sex, booze and rock and roll.  My life lacks scandals, I am not engaging in political rants, I don't write about work (much.)

So what is not so boring.  At the office I try to work in the no-drama zone - though last week I was involved in complex issues of accounting, tax and audit rules. I had issue an edict that we can't do something the easy and logical way, we have to do it in a way that makes the bean-counters happy. I have to be careful to not sound like a dictator in the office, a colleague pointed out one day that I sounded like a dictator without the tater (he was right.)

I need to find more humor in daily life. The last thing I really laughed about was my mother calling the dog by saying, "here kitty-kitty?"  The dog rolled his eyes, and then strolled over for a cuddle.

Senseless acts of hate and terrorism bug the hell out of me. If Congress can't agree that a person on the federal No-Fly list should not be able to buy guns from a licensed firearms dealer - they are not really serious about reducing gun violence in the United States.  Requiring background checks on every transfer, is a much more complex issue and I can understand that bill not passing, but anyone who is to dangerous to fly, should not be able to walk into a gun shop and buy guns - if there are due process issues with the no-fly list, fix those issues.

The all or nothing mindset that keeps common sense gun control legislation from passing in Congress, is the same mindset that extremists use to justify the senseless murder of anyone who they feel is not supporting them, it is the mindset of people who blow themselves up in airports.  Why can't congress see that. Oh, yes we have home grown extremists on both sides.

So, I will try to be more entertaining.