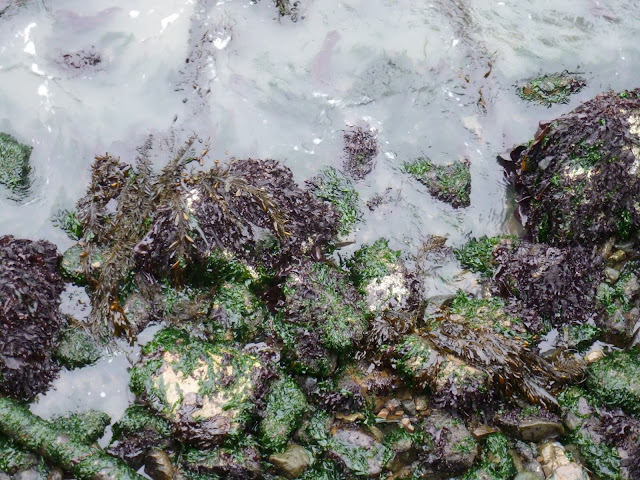 So, not a terribly long list. Most of the places I have been, I would gladly go back to.  Not on the list - the middle east including Egypt, there is a lot there I would like to see, but I don't feel comfortable traveling there; Russia - lots to see, but not in the current political climate; Africa - I would enjoy a photo safari, but travel safety and living conditions are problematic for me unless I do one of the all inclusive luxury fly in and out packages (not my travel style.)

So, where do you want to go and how would you like to travel?
Posted by Travel at 6:00 AM