How Far Is Too Far 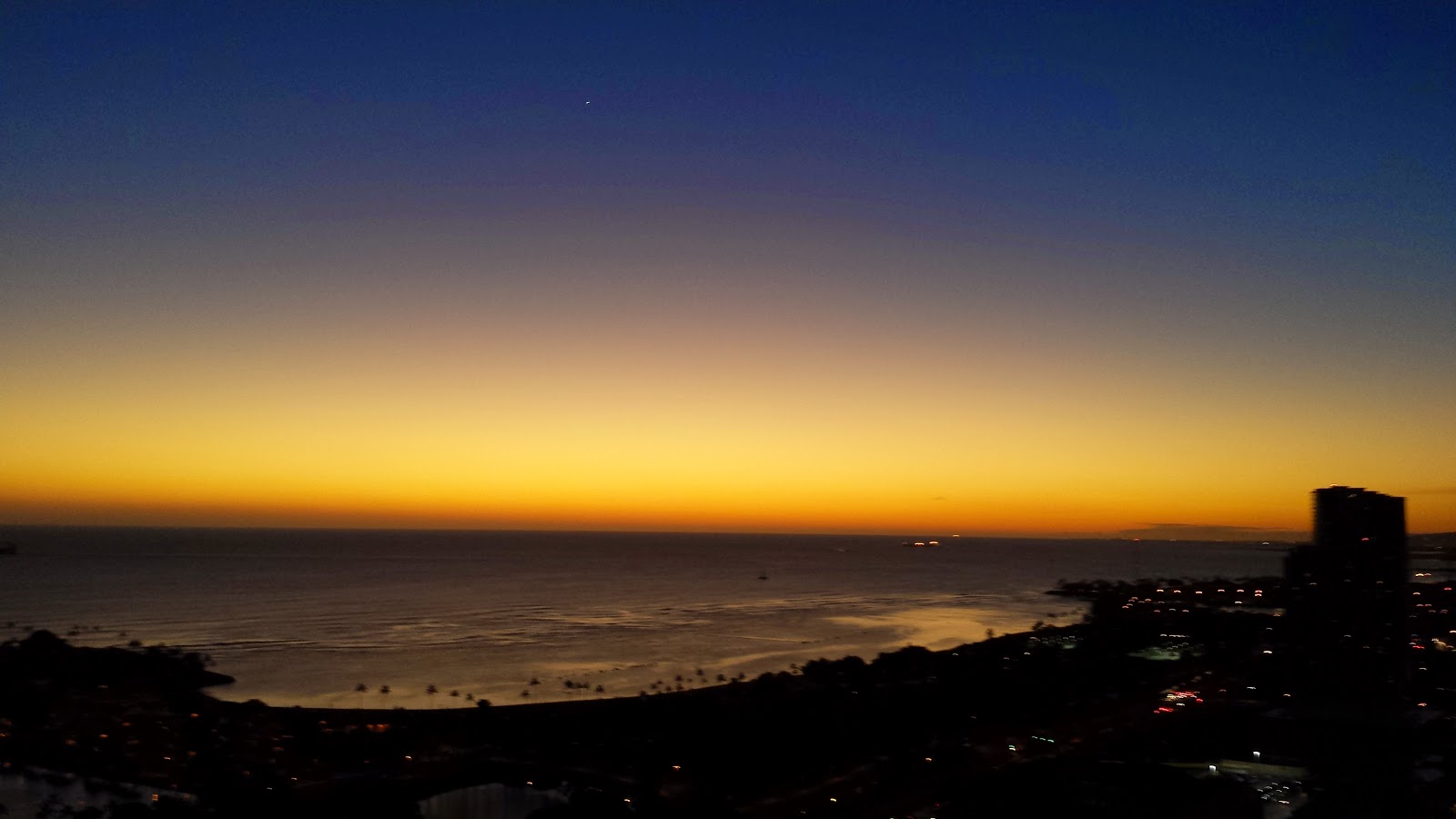 News is out this afternoon that BBC has suspended Jeremy Clarkson one of the three presenters on the BBC hit show Top Gear.  Clarkson is outrageous, and frequently hilarious. There are no sacred cows for him, few things are off limits of his sarcastic humor.  His remarks can be offensive women, minorities, gays, politicians, old people, persons with disabilities, persons who drive slow, people who live in the country, people who live in cities, cyclists, motorcyclists, car designers, anyone not British, people who are British, people with red hair, people with no hair, you get the idea - kind of anyone.

Part of the attraction of the show was to see what outrageous thing he would say.  If you don't want to hear the outrage, don't tune in.  He was warned last year that he would be fired if he said anything racist again, ever.  A standard he described as being hard for a saint to meet.  I would be outraged if he was fired for saying the outrageous things that we know he is going to say.

He is under investigation for trying to take a swing at a producer.  No one is saying he hit anyone, but that he tried. Has he crossed the line.

As frustrating as work can be, violence is never the answer.

The show would not be the same without him.  There have been spin off versions of the show in other countries, including one the USA, and it is just not the same.  He is a creative genius. If he did what he is accused of, what is the appropriate action?
Posted by Travel at 5:30 AM