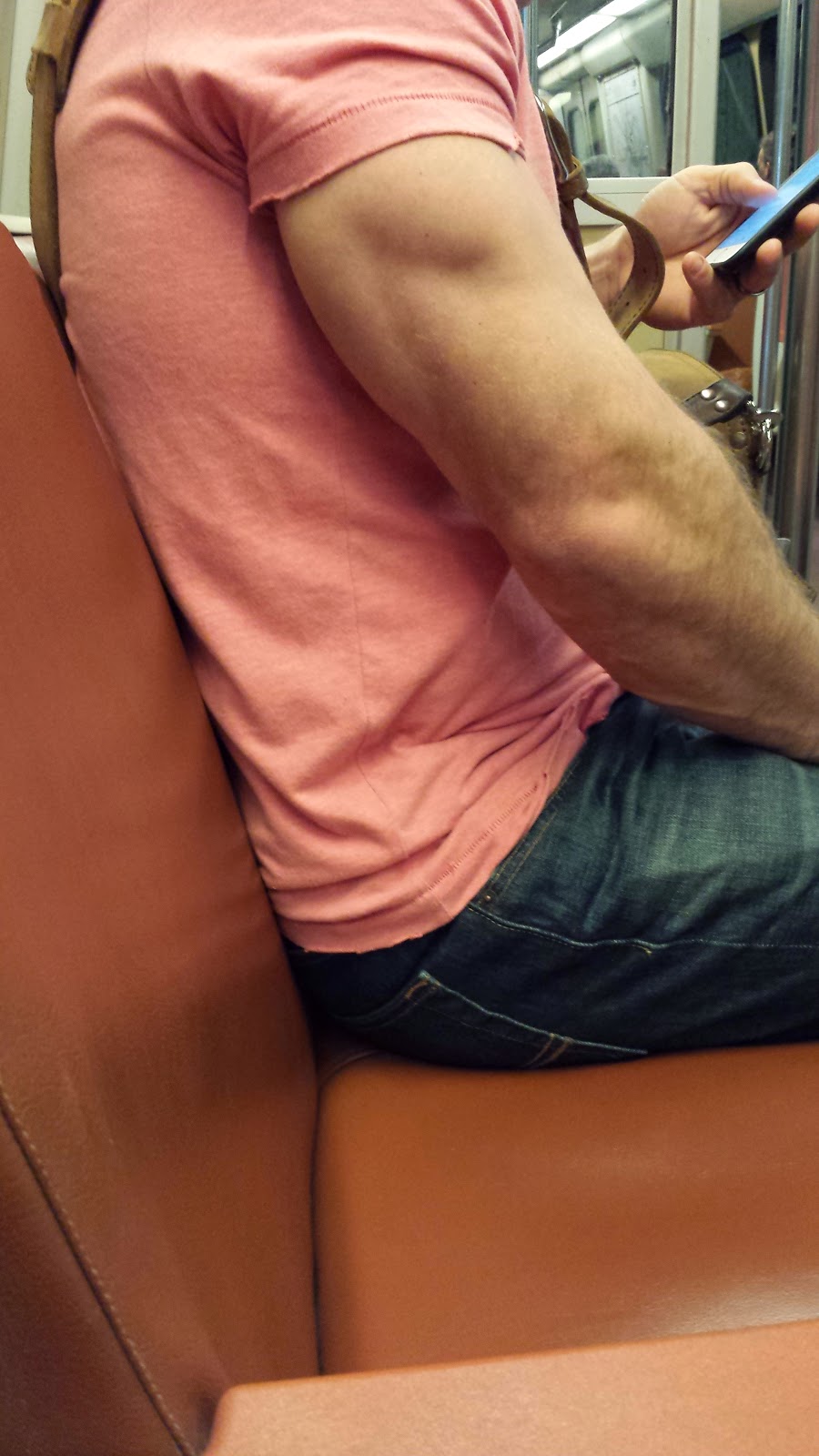 The long cold winter is coming to an end, time for the Joys of spring.  Soon the Dandelions will be blooming, a sure fire sign of spring.  I was raised on a honeybee farm, sort of a funny farm.  Dandelions were one of the first spring flowers to produce a nectar flow that would sustain the colonies. In fact until people started waging war on the beautiful little spring flowers, the dandelion honey flow would sustain the bees into the summer bloom.  I still like them, a like that is not always shared by J-Bear.  The first spring we were in Kentucky he decided he would eradicate the little yellow flowers from the yard with Round-Up.  He sprayed and a couple of hours later the dandelions were still happily shining their yellow blossoms in the sun, so he poured on the Round-up, went back to Lowe's for more.  Three days later the dead spots appeared in the lawn.  It was two years before anything would grow in a couple of those spots.

The first warm days and arms start to bloom, glaring white knees start to show.  What a glorious time of the year.