Wisdon from the Short Bus 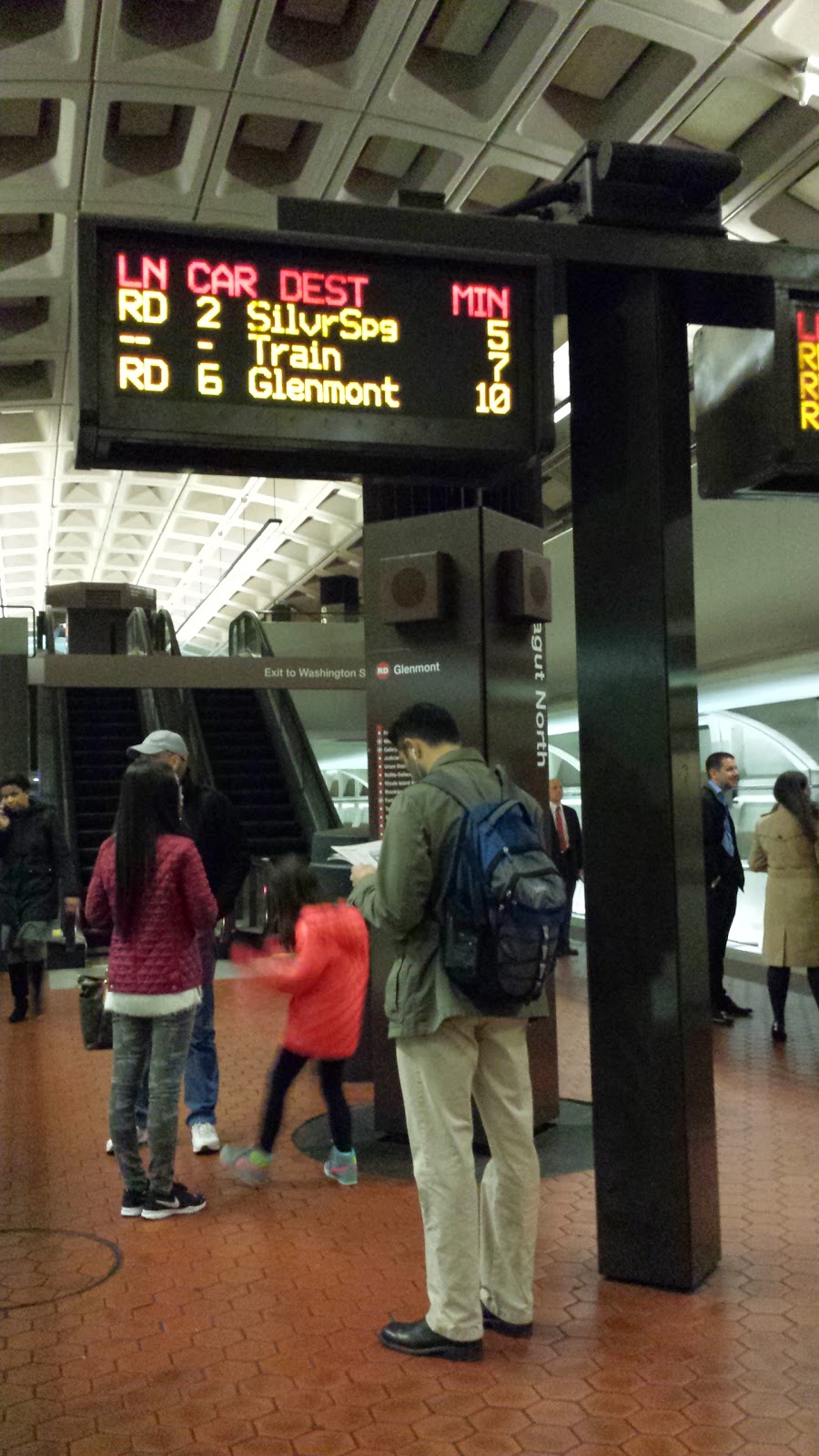 A kid who rides the short bus, is a metaphor for a school child who has special needs, when I was growing up they were referred to as retarded or just not quite right in the head. I have a family member who fell into this category - was labeled as a child and it has haunted him through out his life. He was largely abandoned by the school system, adding extra hurdles to his living up to his potential.  We all have different strengths and weaknesses.  I have to disagree with those that say that anyone can do anything.  Despite years of heavy training, my best ever time for the mile was just under 7 minutes, I will never run a four minute mile.  But I have other strengths.

I was working with a client who had a third grade education. Someone had signed one of those pre-approved credit card applications that came in the mail in her name and requested an extra card for her nephew.  Someone had run the card to the limit and never paid the bill.  She said it was not her and I believed her.  Everyone assumed it had to be the nephew.  The credit card company offered to leave her alone, if she would file a police report against the nephew.  It sounded like a logical thing to do, then came the wisdom from the girl who rode the short bus.  She said, I have no proof that he signed it, he says he didn't, if I accuse him of it without proof, I'd be lying and all my life I have been told not to lie. I was surprisingly stunned, her simple logic and honesty made more sense then all of the attorneys in the room.  It took me a couple of times to explain her reasoning and logic to opposing counsel. A couple of decades of education, does not always trump, the wisdom of pure logic and honesty.