Wednesday Ws - What is that? 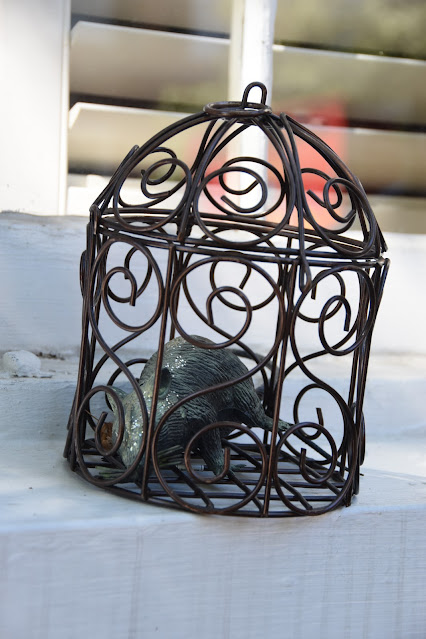 Well it has been a long week.

What have I been up to? Mostly work. One of my colleagues has found a great job and is leaving.  So I had to get approval for posting the job, my first time doing that as director.  A funding renewal came in resulting in an extended exchange with our budget people, that in the end, landed right where it started with only one sleepless night wondering if I knew what I was doing.

What have I been reading?  I finished reading "Talking to Crazy," the same day my motivation for reading it . . . oh well it was helpful.

What was my Saturday like? An early run to the farmers market, then the rest of the day as an observer on a Uniform Law Commission drafting committee. A rare Saturday of work. I did get a couple of words changed. And I explained a fine line difference - that no one else seemed to get - maybe the reason I was invited to have a seat at the table.

What have I been thinking about? Planning travel for the rest of the year, and thinking beyond. I have been invited to speak in Arizona in January, I need to get that booked.  We will get a chance to see a couple of Bloggers.

Who has made me smile?  I had a call last Friday, about a report that I wrote a few months ago, the caller described the report as having "personality" and said it was one of the easiest ones to read. Mission accomplished.

What did I do unexpectedly? Just as I was finishing a Zoom meeting, the home network went dead, internet, tv, and phone all dead.  A call to the provider said there was a wide area outage, that was going to take hours to restore.  On the spur of the moment, I took my little car to be washed and had the windows cleaned inside and out.  It looks so much better.

Who deserves an atta-girl? Ginger, she will know why. THANK YOU!

Who deserves a slap? Continuing as a no slap zone, but I have my breaking point for anyone who fails to vote in the upcoming election.

What have I been eating? A couple of nice hearty soups, leek-potato-veal, J made a nice chili. I get bored with my own cooking.

Where am I going?  Montreal, I have never been there, it is work, but not a lot of work.

What am I looking forward to? Lots of adventures.

What is in the cage? A rat, a plastic rat, but still why did it have to be a rat.