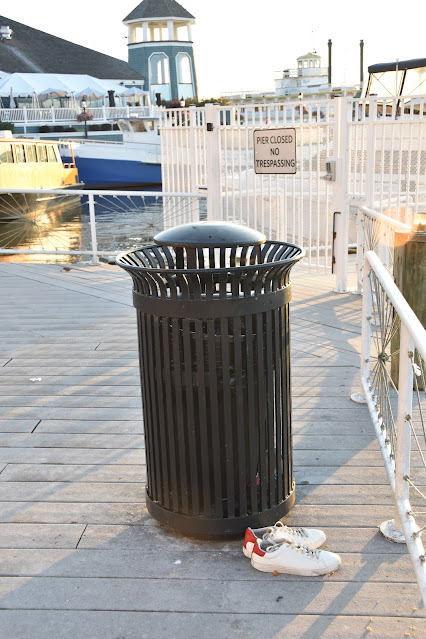 Depends On It, Someone's Life Does.

John at Going Gently wrote recently about voluntary aid in dying. In the US we call it physician aid in dying. Ten states and the District of Columbia have laws allowing physicians to prescribe a lethal dose of medication to a terminally ill patient, who knowingly and with capacity requests it, twice, with a minimum waiting period between the two requests. The medication must be self administered.

Some will argue that no person should control death.  For those persons this is not a good option.  For others whose belief system is that this is a personal choice, not controlled by some outside force, it may be a viable option.

I have watched people suffer, wither, and die long and painful deaths.  I can understand the pain of living, being greater than that of death.

I had a law student one summer do a deep dive into this.  There are two major limitation of the laws in the US. The person must be able to self administer, and the person must be mentally competent to request the medication.

There are persons who are fully cognitively intact, but physically unable swallow or otherwise ingest the lethal medication.  It seems unfair that a person whose mind is trapped in an inoperable body is forced to suffer. But shifting the administration to another person increases the risk of abuse, or murder.  It also places an emotional and ethical burden on the person who administers the lethal dose. As much as I feel for the person trapped in this position, my concerns about abuse and placing the burden on another outweigh that for me.

The deep dive that summer was brought on by a request for "why can't a person write into an advance health care directive that when certain conditions are met, if they are unable to make the request, they want their agent to make the request for them."  The ethical concerns here are even higher, how do we know that the person who has lost cognitive ability has not changed their mind? How do we assure that the person making the decision is not committing an act of abuse or murder? What about the emotional and ethical burden on the person the decision is delegated to?

We concluded that state laws with these restrictions would most likely be found to be Constitutional in the United States.  The states have a compelling interest in preventing murder, making the challenge to these laws subject to a very high level of scrutiny.

Further is help was allowed, I worry about the long term emotional and ethical burden on the person who makes the request, or sticks the pills into the mouth of a family member or friend. I have know people who have been involved in the accidental death of another person, in a car accident, and they carry a tremendous burden.  I have to think that for many the burden for an intentional death is even higher. And I really don't want someone who feels no remorse about killing, making life and death decisions for others.