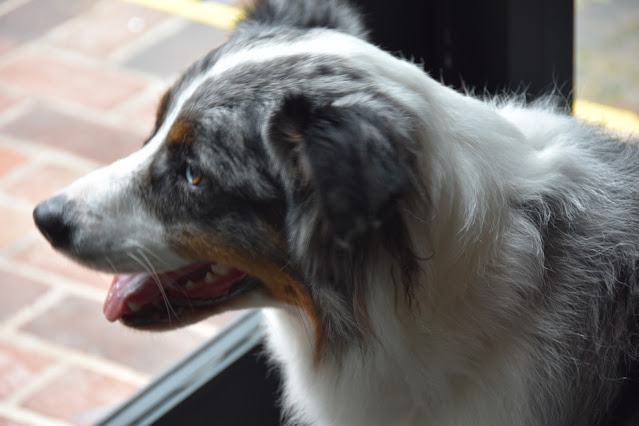 A couple of weeks ago, I was at the Farmers Market on Saturday morning and one of my favorite vendors has nice looking apples out.  I bought a few.

Growing up there were three kinds of apples, front yard, honey house and dog pen apples.

Front yard apples, were on a tree in the front of the old farm house that had to be 100 years old.  It was 50-75 feet tall, produced few apples, they were good when fresh, and early in the season.

Honey house apples came from a free behind the honey house. This was the best tree. The tree was about 20 feet tall and nicely round.  The apples ripened in August, with a nice mixed red and yellow skin.  They were the best for eating, baking or making applesauce.

The third kind were dog pen apples, so known because the tree was in the run that my grandfather kept his hunting dog in.  They were late season, often very firm, and tart.  They often never really turned red, they would turn yellow, then brown and drop off the tree.  Looking back they were probably an apple that was green when ripe, but no green apple was considered ripe when I was growing up.

My grandfather didn't believe in spraying trees.  His reason was that he didn't want to deal with the mess, and by the time you paid for the spraying equipment and spray, it cost more than the apples were worth.  Maybe underneath it all, he was concerned about the impact of spraying on the bees, after all this was a honey bee farm.  We just trimmed around the worm holes and insect blemishes.

Having grown up in that environment, I buy apples based on look, feel, smell.  It seldom fails me.   What kind of apples?  Good ones!