Hey Tony, we loved you 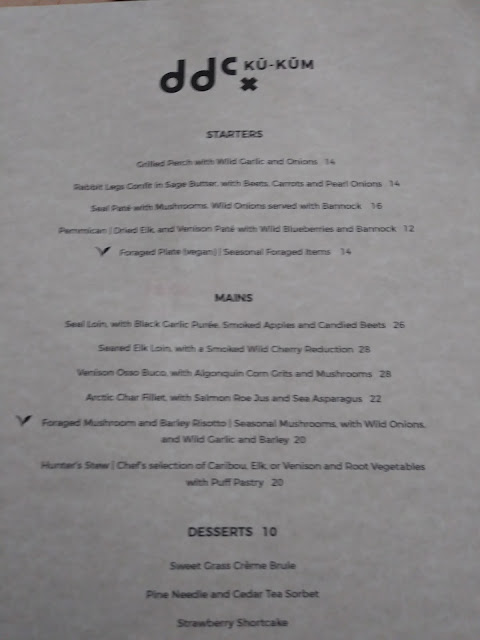 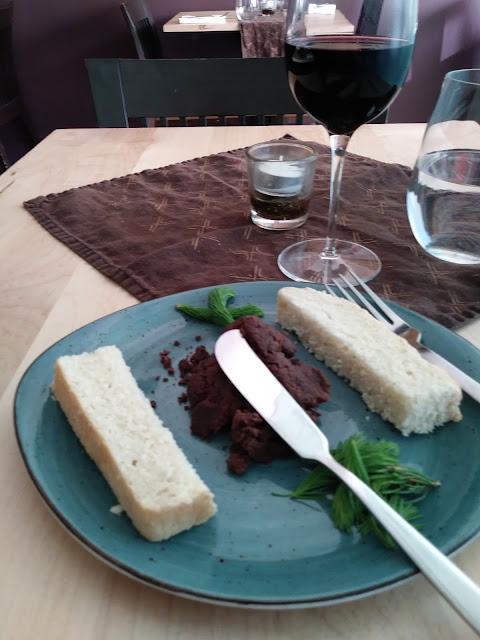 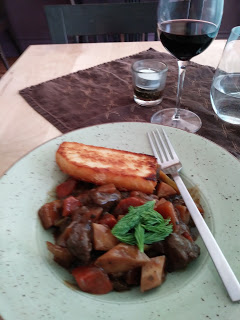 The world of travel and food lost a giant on Friday, with Tony Bourdain’s apparent sucicde.  Tony was an incredibly talented writer and story teller.  His writing inspires me to get   outside of my comfort zone and try new things.  His story was one of remarkable resilience, and new beginnings.  He had been to rock bottom and found a way to move on.  The world is stunned trying to understand why he would choose to go this way, at this time.  I wish he had called the millions of people who read his every word, who knew who he was and that the story he was telling was worth putting the world on hold to listen to just from the sound of his voice.  We would have told him, we love you, we need you.

He inspired me to try forbidden foods, on Friday I kept a reservation for dinner, at KuKum, a “First Nations Restaurant” in Toronto, an opportunity to try seal, at one of the few places that is brave enough to offer it.  I thought of Tony, his life story, his travels, his writing, his voice and tried to honor him - by eating well - getting way outside my normal world.

As our Dear Spo would say, Tony took a permanent solution to a temporary problem. He has left a huge void in travel and food writing, a void that will be hard to fill.