Can you interpret my dream? 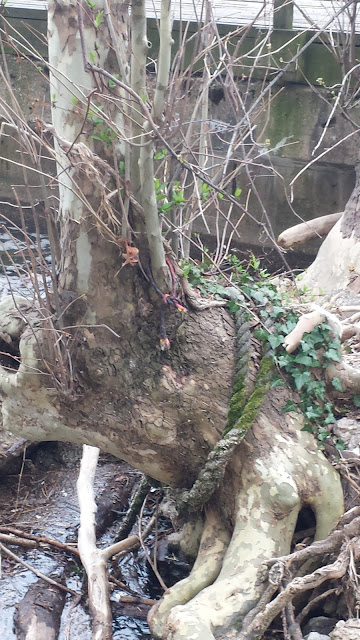 I woke up one morning recently from a very vivid dream.  I don't often remember details of my dreams, but I woke from this one and it was vivid and maybe kind of funny.  Maybe you can offer me some hints on what it means.

I was arguing with a squirrel.  A common north-american brown squirrel, about 8 or 9 inches tall.  I don't know what the argument was about or what language it was in, I was previously unaware that I could communicate with squirrels.  We were on opposite sides of a tire barrier, and the squirrel kept catching on fire.  When he caught fire he would dance around, I would rush around the barrier and by the time I got there to help, he would have the fire out. First his tale, then he paws, he just kept catching on fire.  At one point he shot arrows at me and I decided that I should put my points in writing and I sent him a note.  He didn't read it, he burned it and in the process caught his paw on fire again. I woke up about that point.

What is this symbolic of in my life?
Posted by Travel at 12:00 AM