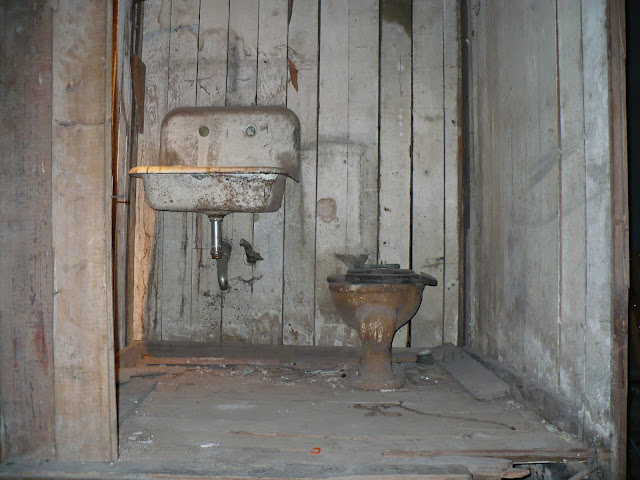 North Carolina is all in a fuss about who uses what bathroom.  Sorry North Carolina, I normally spend at least one night per year in a hotel in your state, but I won't until you repeal this silliness.  I can stop 90 minutes sooner in South Carolina, or drive an hour further and stop in Virginia.  I won't risk being legally discriminated against in North Carolina.  I hate to hurt the good people of the NC hospitality industry, if you want me back in your hotels, stop on your way to the unemployment office in November and vote in a new state government.

I don't really care who is peeing next to me in a public toilet - I would prefer it was no-one. Someone said if you know the genitals of the person next to you in a bathroom, you are doing something wrong.  I really don't care if they have a penis or not.  That is not what I am there for.  Men without a penis are unlikely to use the urinals in the men's room, and if they can figure out how to do so, good for them, I am not there to watch.  Women with a penis are going to find private stalls in the women's room. Who really cares what the anatomy of the person in the next stall is?  Who cares? Who knows?  In Europe it is not uncommon to find public toilets with all stalls, with locking doors, with men and women in the same common area, but in private behind closed doors.  Why are we so hung up on this?

I have heard the argument that allowing people to use the toilet they are most comfortable with will only bring out the perverts.  Let me give you a hint, the perverts are already out there. The perverts will find a way to harass, and hurt people no matter what we do.  Passing laws discriminating on gender identity is not the way to deal with people engaged in inappropriate and in many cases illegal behaviour.