A Long Journey to Peace 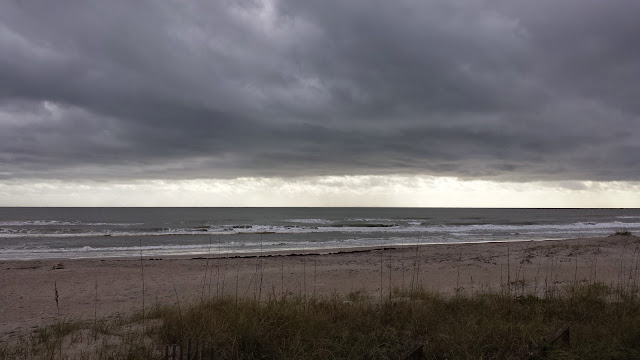 My one and only Uncle died in his sleep Tuesday morning.  Richard, aka Dick was a mountain of a man, with an amazing sense of humor.  He spent decades working the midnight shift in research and development at Ford, perfecting the art of spinning a stories in the small hours of the night.  He grew up on a farm, his father died of a heart attack while Dick was still a teenager.  He lived life, having as much fun along the way as he could, driven by the experience of his father. I don't think he ever expected to live into his 80's, but he did.

He married my Aunt, my one and only aunt, when I was about 5.  I was ring bearer in their wedding.  I can still remember the navy blue suit and red bow-tie.  Dick bought a boat from a neighbor of his mother's, who had won it on "The Price is Right."  He then bought a house on Lake Orion just north of Detroit so he had a place keep the boat.  I spent many fun summer weeks around the boat and the lake.  They owned a couple of Edsels, and later a couple of Mustangs.  Along the way they owned a couple of motor homes, driving one with 7 adults, a 70 pound dog and geriatric cat from Florida to Alaska and back one summer.  My Aunt died suddenly 20 years ago of a brain aneurysm. Dick was older than Edith, I don't think he ever dreamed that he would outlive her by 20 years.

He has been sick for a couple of years.  He spent the past 18 months in nursing homes and hospitals.  He had part of one leg amputated.  I am sure he never expected to have such a long journey through the medical system - a long journey to peace.   I do hope that he has found peace, and a place to spin a long tale.
Posted by Travel at 12:00 AM