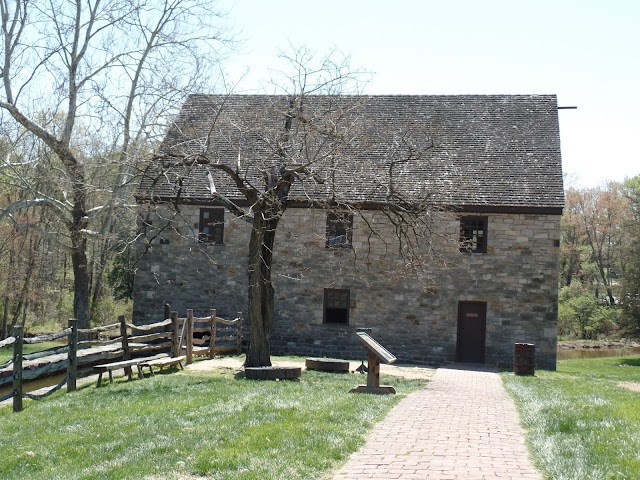 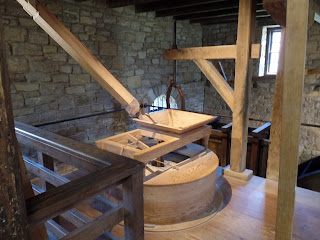 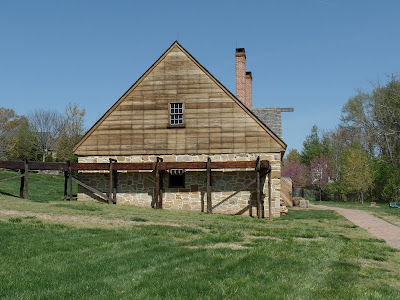 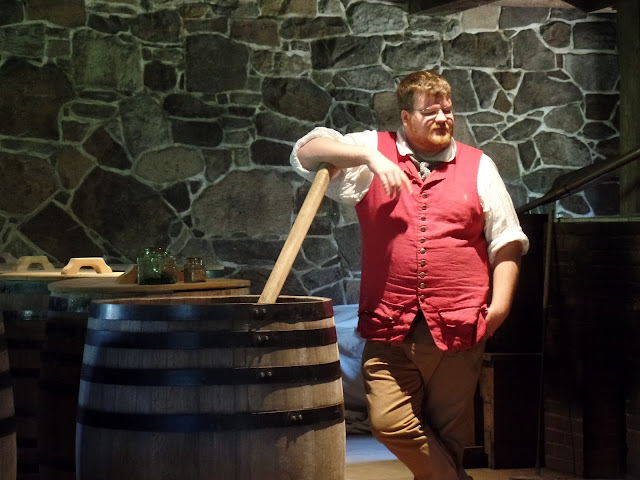 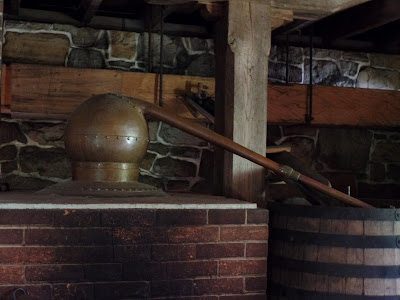 For 20 years, George Washington ran a very successful milling operation. The mill produced meal and flour for the estate and high quality flour for sale and export.  Grinding added value to what surplus grain could be sold for.  For years he resisted the idea of adding a distillery, despite the fact that there were over 3,500 distilleries in Virginia and Maryland.  He was afraid of the "kind of people" that distilling might attract.  Finally near the end of his life, he approved the building a small distilling operation.  At first it was just two stills.  Distilled spirits sold for a good price (about 60-cents a gallon) were easier to transport than grain of flour and didn't spoil.  Within 4 years the distillery had grown and George Washington was the largest volume distiller in Virginia (and possibly the country.)  He died shortly after, the nephew who inherited the part of the estate that included the mill and distillery was not a good business man and within a couple of years ceased operations and a decade later the distillery burned down.  The facilities were rebuilt over the past 20 years and are back in very limited production.

Stop by for a visit, and we can sample the modern product.
Posted by Travel at 12:00 AM