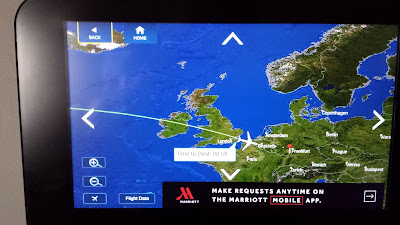 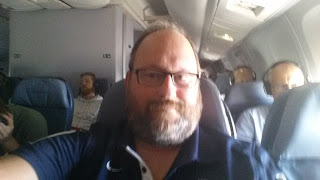 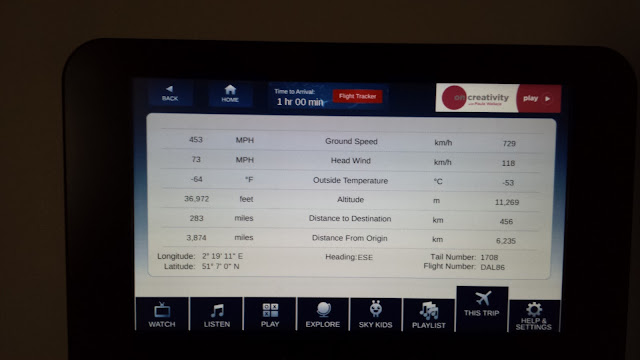 An 8 hour overnight flight, actually not bad.  I think I may have figured out this overnight flight thing, don't plan on sleeping.  I slept late the day of departure, checked into the airline club and took an hours nap and planned to check into a hotel and sleep when I arrived. On the plane, I watched two movies, napped for a couple of hours, but not really worrying about trying to sleep.  It was not bad, the night went by quickly.  I was in the hotel within a couple of hours and took a two hour nap.  Went out to dinner, came back and fell asleep at 8:30 and slept until 6:30.  I felt human the next day.

Nice Holiday Inn Express in Frankfurt, Germany.  Nice firm bed, big room (wasted space) and a shower - a shower that I want to take home with me and introduce to my mother.  Lots of water flow and water pressure - a rarity in hotels this year.  I hate hotel showers that barely spit out a sprinkle of water. You could pressure wash a 747 with this one. Oh, and air conditioning that really works, it was 93 and humid when I arrived. 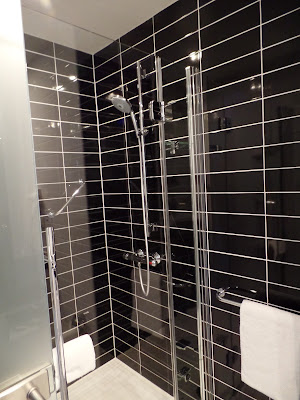 The Frankfurt airport apparently hired the designer who did Gatewick, it is a rats maze of long barely ventilated corridors. Hot - humid with dysfunctional signage.  I took the tram from terminal one to terminal two, succeeded at buying a ticket from the vending machine (a first) and took the light rail line into the city - I even got on the right train. I know about 5 words of German - I did surprisingly well.
Posted by Travel at 6:00 AM