Caution, some may find this post disturbing, it talks about trains and death.  If this might bother you, please skip this posting. 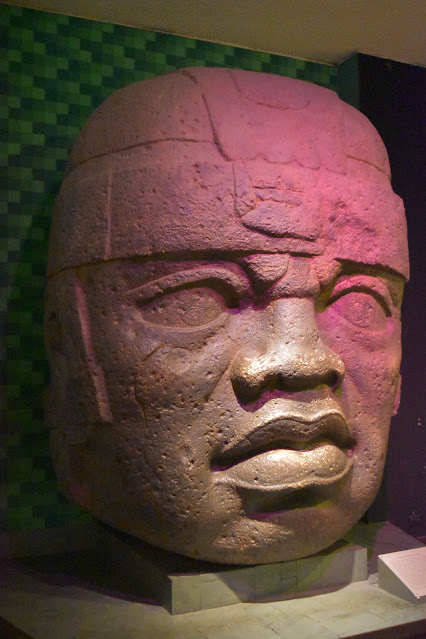 The return train trip from New York experienced tragedy.  The train was ahead of schedule in New York, giving us plenty of time to board, find our seats and settle in (I had booked business class with reserved seating for the return trip.) There was an off duty engineer / train driver across the aisle from me, talking to family about plans for the evening on his phone. The train was moving along on schedule.

We were about 20 minutes north of Philadelphia, on some of the best track in the northeast, straight, flat, fast.  The train was going top speed, around 100 miles per hour.  The off duty engineer's head snapped up from his call, then we all heard the brakes.  He looked over and said, "that is not good, really not good." The train ground to a stop. He unplugged his phone and headed up through the train.

It was probably 10 minutes before the first announcement that there had been a "biologic strike." Jay said, "what  does that mean?" I said the "train hit something living." The woman sitting in front of us looked up and said, "I think we hit a person."  She was right. We were sitting in the last car of the train, several train staff came down the aisle and out onto the platform at the read of the car, opening the doors, letting down the boarding stairs. About 20 minutes later was the next announcement that there had been a strike, and we were waiting for police and EMS to arrive on the scene.

People started to fuss.  Someone a couple of rows back started to argue with the train staff that she "could all but see her house from there, and if they would let her off, she would walk to the corner and call her sister to pick her up." People standing in line at the cafe car were mad, angry, pissed off at being delayed.

The car attendant, a nervous hyper efficient middle aged man, was clearly shaken.  He said, "it was all going so well, I was just doing my job, and I felt it, I immediately knew what it was." And the people in line at the cafe car pumped him for answers on how long we would be delayed.  He did his best, but clearly the inquisitors were overlooking that he was shaken to his core by what had happened. The train that he was part of the crew of, that we were all riding on, had been involved in a tragedy.

Probably an hour into the wait, the announcement was that there had been a fatality, and that the train needed to sit were it was until the police and coroner  released it.  The off duty engineer made a phone call and said, "I am good for duty until 6:05, let me know if you need me to relieve the crew and take the train," when the call ended he gathered his bags and headed to the front of the train. I could tell from the look on his face, this was not his first. Standard procedure would be for the engineer / train driver to be taken off duty, to a nearby medical center for drug testing.

A while later the woman across from me said, "the police, are searching the underside of the train, car by car, the count must be off." Someone queried "the count," she said, "two hands, two feet, one head, . . . they need to assure." People grumbled, well how long will that take?

The answer was about three hours from the time the train ground to a halt, about a mile past where the emergency brakes were activated, until we were released to move.  All traffic in both direction on all three tracks was stopped for almost two hours, allowing time for the police and coroner to do what they needed to do in safety.

At Philly the next stop, the existing passengers were being ruthless on the conductor.  Expressing their anger at the delay, and wanting a more detailed description of what happened.  He cracked, "a man stood next to the tracks, when the engineer blew the horn he stepped in front of the train, and laid down - it was gruesum, have you heard enough, or do you need to see the photos!"

There were two more stops before the conductor and the rest of the crew were went off duty and were replaced with a fresh crew to take the train the rest of the way.  He sat disheveled a couple of rows behind us between stops, somehow gathering himself for the intermediate stops, professionally apologizing for the delay.

I was appalled by the reaction of many of the passengers.

It is tragic that a fellow human being decided that it was time to end his life. Likely no one will ever know what he was thinking, or why, that this was the place and time. Maybe he was not thinking about the impact on others, or maybe he was.  Maybe traumatizing the train crew and delaying a train load of people was his last shot at getting even with world.  I hope he found peace in his last act. The least we can do is pause for a couple of hours, when one of us choses a tragic end.

We were in an area where the tracks were built up 25 feet above the normal ground level, fenced on all sides. In other words hard to get to.  The police and EMS were slow to respond, but they had to find a way through those fences and up the embankment to the tracks, then they have a necessary but unpleasant job to do.

So that was it.  We were a little later than expected getting home, but someone will never go home again.  Members of the train crew will likely carry the experience with them, along miles and miles of track each day.

If I worked for the train company, I think I would write a short script, to be read when the train is released to move forward. Something along the line of, "we are sorry for your delay, please take a moment to reflect on the tragedy of someone's life, be kind to one another for many this is a trauma, stay safe, travel safe, if you need help reach out and talk to someone. Better to get home a little late, than never again."