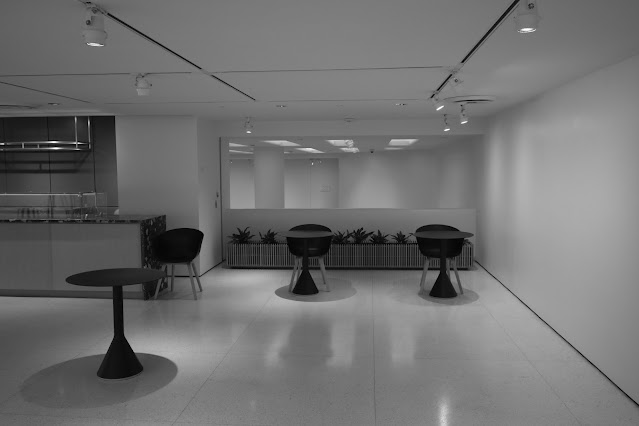 Believe it or not, the seasons are changing.  The green of the trees and grasses is growing less intense, more olive or yellow is being blended into the green.  I learned more about color from painting than I did photography, to soften a green, add yellow.

We have had a few nights with lows in the 60's, instead of 70's or 80's. The fruits and veggies in the farmers market are changing, from peaches to apples and pears, from tomatoes to cabbages.  Subtle changes, that not everyone notices.

I lived in Florida for over 20 years, the first few years, the only way I knew it was winter was the rare frosty night.  Then I learned to notice the very subtle change of seasons.  Florida has four distinct seasons, but the signs of change are subtle, not dramatic.

Kind of like the subtle tonal changes in a black and white photograph.  Ansel Adams would have liked the shot above, it is nearly a perfect example of the zone system, from pure white to total black in the same image, he would have strived for a cleaner white.  I like the contrast, the subtle shadows, the reflections, and the starkness of the black tables.  This was taken in the currently closed cafe in the Guggenheim in New York city.

I have started doing a couple of photo geek postings a week at The Adventure Continues.    Enjoy and let me know what you think.