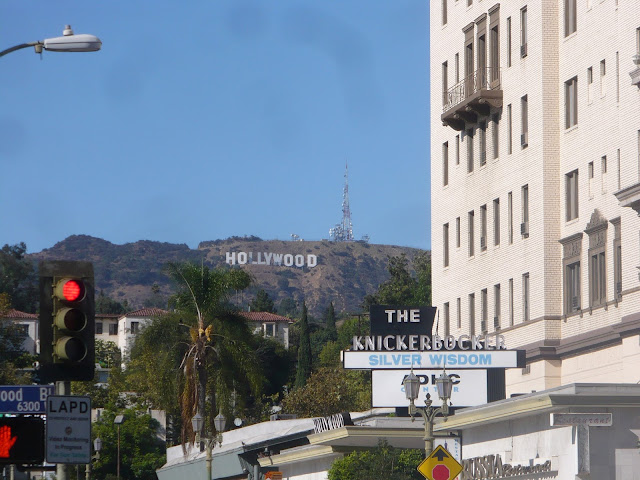 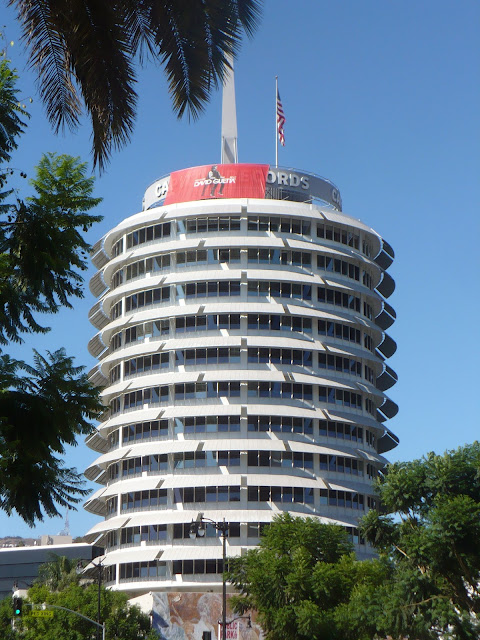 Another random spin of the memory files, I spoke at the National LBGT Bar Association Lavender Law Conference in Hollywood one summer.  Oddly I only have about 40 photos from that trip. The one of the famous sign, appears to be the only one of the sign.  I didn't allow enough free time on that trip.

I met a transgender judge at the conference.  She was from Texas, elected to the bench as he, transitioned to she, and reelected in a landslide.

While I was there, I walked Hollywood Boulevard to the corner of Hollywood and Vine, saw Grauman's Chinese Theater, took the subway across town to Union Station and went to the home of the French Dip Sandwich.  So I did a few things, but I didn't take enough photos.  I should go back.