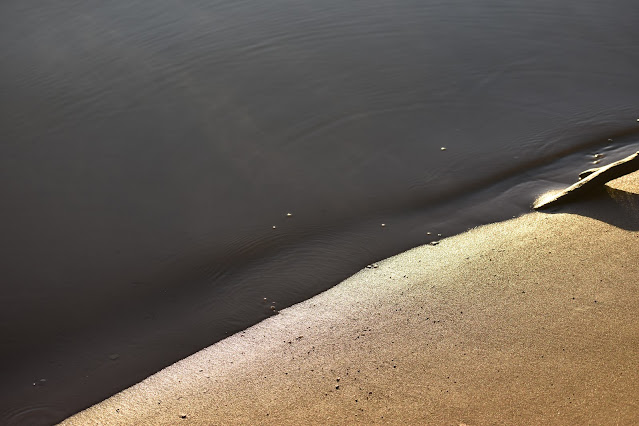 I was raised stingy.  My parents were farmers, farming is an insecure way to earn a living.  The good years were good, the bad years could be really bad.  I learned early in life, that a key to financial security was deciding what was important, what your priorities are and ignoring the rest.

Things that are not important to me:

Things that are important:
What are your priorities, what does not matter to you?
Posted by Travel at 12:00 AM