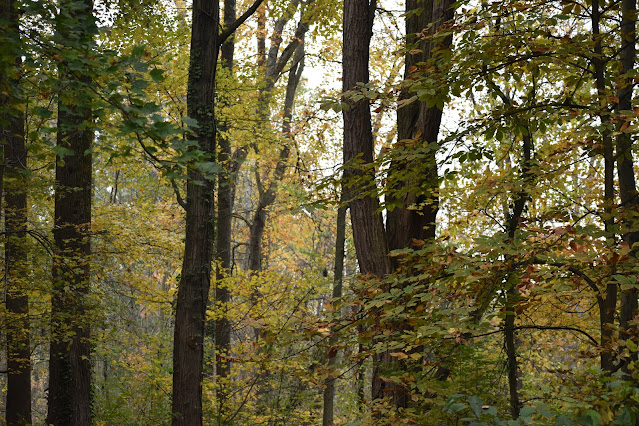 I worked in retail for 9 months one year.  We had moved from Florida to Kentucky - J had started his work at the University, I had a year to go before I could start graduate school, I needed something to do, and some income.  The first place that hired me was the ladies shoe department in a massive department store.  It was an experience that changed my life in weird ways.

I guess I had always been a bit of a shopper, with a day out shopping in the city being a major event when I was growing up on the farm.  When I settled in, in Orlando, shopping became a hobby, and something I would do if I was feeling stressed or overworked (and there was a lot of that.)

My time in retail taught me a few lessons.  NEVER pay full retail.  Everything goes on sale sooner or later, but on sale is not what you want, clearance is what you want.  Even better clearance on sale.  I need to be selective and shop out of season, but there are some real bargains to be had.

I remember working retail in the holiday season. I showed up at 5:30 AM for the store opening the day after Thanksgiving, we opened at 6:00 AM, there were people waiting outside the doors, it was the only time security had to let staff in, and keep people out (if you know what door it is, most department stores have an unlocked door about 18 hours a day.) The sales were really not that great.  We brought in a lot of cheap merchandize, to sell cheap during the holidays.  Cheap goods, cheap, are not a good value.

I will say, that everyone should work retail at some point in their life.  It gives you an understanding as a consumer of what to look for in value. It is also a lesson in how to treat those who are there, underpaid, trying to help you find whatever you are looking for.  A hint, treat them well, and ask, they will tell you what the bargains are.

Have you ever worked retail?