Political Post - I am Appalled By The Election Results 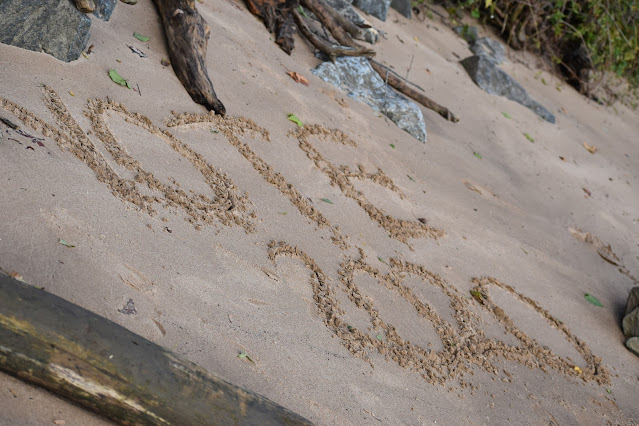 I am writing this mid-afternoon on Wednesday.  Votes are still being counted, the outcome of the election is uncertain, but, I am appalled by the election results.

No matter who wins I am appalled that 68.5-million Americans voted for a proven liar, hypocrite,  misogynist, racist, homophobe, cheat, failure, I could go on with more adjectives to describe he-who-must-not-be-named.

It has been four years, they know who and what they have voted for.  A man who has refused to denounce racists.  A man who calls any news he does not agree with as "false news."  A man who assesses the worth of a woman based on her looks.  A man who has been accused dozens of times of sexual assault.  A man who  denied science, leading the death of over 230,000 people.

I really thought over the past year, we were making progress as a country in recognizing the ingrained racism in our society.  And yet 68.5-million people voted for a man who puts children in cages based on where they were born.  A man who campaigned that suburban women should love him, because he saved the suburbs from low-income housing (actually income based housing.) This is doublespeak, for his efforts to push lower income black and hispanic families into ghettos. Nearly half of voters are apparently okay with him being a racist.  Perhaps he refused to denounce racists because he knows who his voters are, but a real leader, would have stood up and said, "it is time to move beyond our racist past, to recognize the worth of every person, to offer every person an equal chance, to respect everyone, to not allow the police to be racists murders. But he is not a real leader.

As a nation we have a lot of work to do.