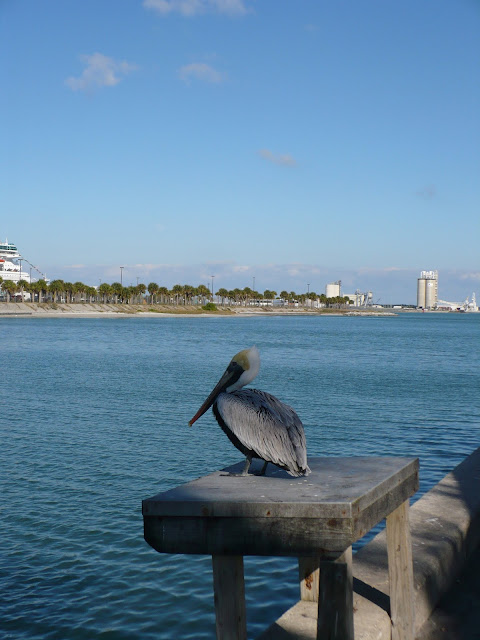 I am shocked and saddened by the senseless hate crime and act of terrorism in Orlando.  I lived in Orlando from 1980 to 1995, I was not born there, never lived there with my parents, but in many ways I consider Orlando my home town.  I went to college there, grew as an adult there, came to self acceptance there.

News reports are 50 dead and over 50 wounded by a nut with a gun.  A man who should not have had access to guns.  His former wife is reporting that he was violent and "beat her."  If she had reported this, and if Florida cross links databases, he would not have been able to purchase or possess guns legally.  She thought he was mentally ill - very angry - why was he not flagged in the databases as mentally unstable - it would have stopped his access to some guns.  If a health care professional had reported him as unstable, he would not have been able to buy guns through a licensed gun dealer.  His father said that seeing two men kissing a month ago, set the gunman off in a fit of anger.  In simple words his family knew he was angry, violent and unstable and they did nothing.  There are reports that the gunman had a security guard license allowing him to carry weapons.  One report from any of the people who knew he was unsafe, would have called into question his suitability to own and carry guns. We have laws, a lack of reporting and of cross linking databases, allows people who should not have access to guns, to commit this kind of atrocity.

There are questions of religion coming into this.  I can understand practitioners of a religion refraining from a behavior. I have friends who are vegetarian or refrain from sex outside of marriage as part of their religious practice and I am fine with that.  But any religion - and self described clergy person who promotes the idea that non-adherents of a particular faith should be compelled to comply or punished, are not promoting a religion, they are promoting terrorism and promoting hate crimes.  (A lot of "Christians" need to reconsider their views on abortion, homosexuality and same sex marriage.)  I won't object to your religious practices as long as they don't hurt others and you don't impose your religious views or practices on others - let alone kill others in the name of your religion.  It is easy to paint with a broad brush on this, but a more careful examination shows that only a minority of practitioners of any religion try to force their views or punish non-adherents.  A minority that give the rest a bad name.

Pulse is / was a gay club.  It was not there when I lived there, but I spent my fair share of late nights at Southern Nights, the Cactus Club and The Club at Firestone, I never could dance - but that didn't stop me from trying and having fun. The music, the beat, and the crowds were energizing. For several years I ran with the Orlando FrontRunners, I fear that old friends were at Pulse, it is the kind of place many of them would have been on a Saturday night.  If I still lived in Orlando, I probably wouldn't have been at Pulse, my late night clubbing days are long past, I but I have no doubt I would have known people who were there. Look at the helicopter views of the club, those cars left parked in the lot and on the street out front, some of them will never be driven by their owners again.  How sad.

Orlando will be forever changed by this.  Healing will never be total - I grieve for Orlando.
Posted by Travel at 12:00 AM