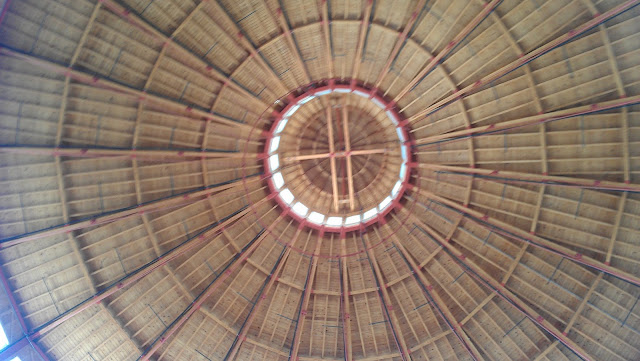 Over my grandparents lifetime, we moved from horses to cars, from the Wright Brother's first flight, to walking on the moon and the Concord.  During my lifetime we have moved from steam trains to - well Amtrak is a bad example, 250 mile per hour trains in other parts of the world, and from landline phones to smart-phones.  If I pulled a Rip-Van-Winkle and took a nap today, what would I see when I woke up 100 years from today?

Driverless and pilotless transportation, tell the transporter where you want to go and it will take you there.  I may live long enough to see this.

Interconnected and seamless communications, entertainment and work platforms.  We have made a lot of progress, but there is still a disconnect between my smart-phone, my computer, and my home entertainment.  I may live long enough to see this happen.

The change in communications will blur the line between work and personal life; between play and productivity.

People living in much smaller spaces.  We consume far to much space and too many resources for a place to eat and sleep.  The tiny house revolution will is just the beginning.

Air transit that does not rely on distant airports.  Advances in engineering and materials will allow larger aircraft to take off and land in much less space.

Faster over and under water transport.  Be it undersea trains, large fast submarines, or merely improvements in surface ships that allow them  to move much faster, moving across oceans will become more efficient.

Mining the garbage dumps of the past for the mineral waste of the 20th, and 21st centuries.

An improved ability to make all of the water on the earth - drinkable.  Physics and chemistry can  make this much more efficient.

Technology will close the communications gap caused by speaking different languages.  This will change how governments and people think of one another.

What do you think life will be like 100 years from now?