Don't put off travel for work 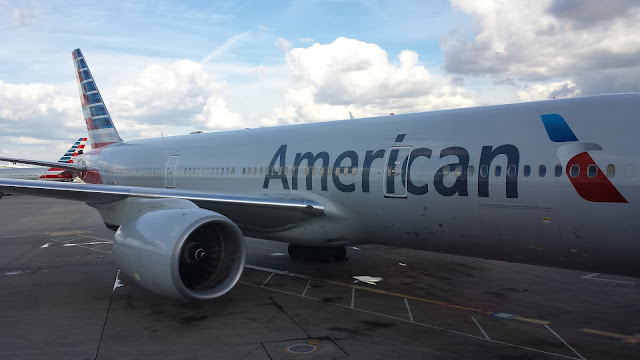 A request for a proposal for a major project hit my desk two days before I left for Italy, a five year million dollar project.  I could have stayed home and worked on the proposal, part of me wanted to do that, and another part of me was reminded that we regret most what we didn't do.  Early in my working career, I had a vacation planned to New Orleans, I was all but packed, when the boss announced the launch of a major project the following week. A project that earned me most of a year's income in a week.  We talked, I told him the project was hopelessly behind schedule, he told me construction management had promised him it would be finished and told me "if I wanted the lead on it, I needed to change my travel plans."  I cancelled the hotel reservations - I never did make that trip.  Two days before the launch date, construction management broke their promise and put the project off a week,  well after I would have been home if I had taken the trip as planned.  I think I had a third gin that night.  I committed that I would not do that again.

And so away I went to Rome, despite competing demands for my time in the office.  The project was still here when I got back, in fact they had made little progress is deciding what they need from me in the two weeks I was gone. 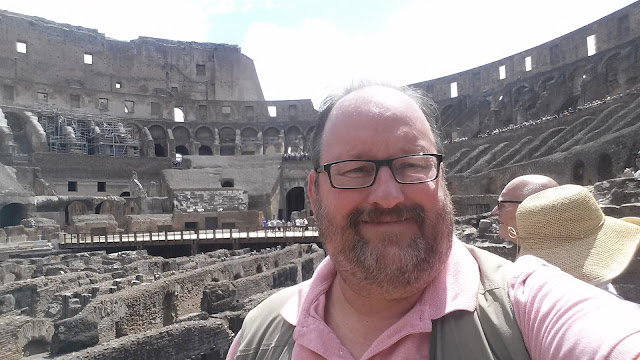