An Open Letter to the Donald 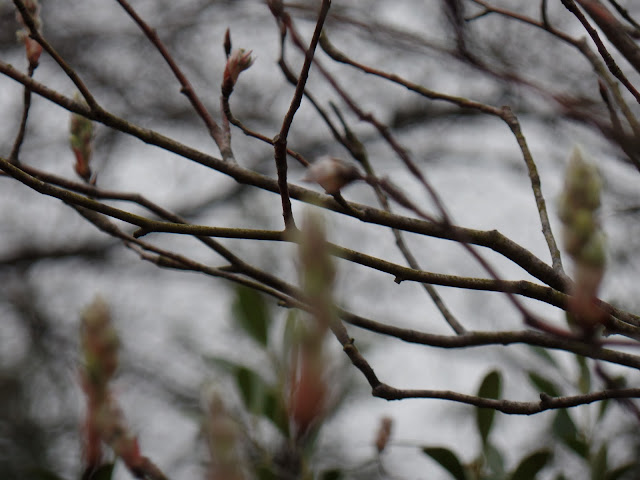 Everyone seems to agree that you will win the Republican nomination and be a candidate for President of the United States.  To be blunt, if you are elected, you have no idea what you are getting yourself into.  Imagine how ill prepared an average congress person would be to operate your hotel business, that is how unprepared you are for government.  Running a government, is vastly different than running a business.  It is even more difficult if half of the Republicans and nearly all of the Democrats are opposed to you.

You love to get your way, and you usually do one way or another.  The only way to do that in government is to move to the center, focus on the common ground that both sides can agree with.  That probably means the issues you have screamed about on the campaign trail, don't stand a snowball's chance in hell in DC.

You are not a lawyer, you need to surround yourself with very good ones, not ones that agree with you and will dig for a way to stretch the law to fit your needs, you need the kind of lawyers that will tell you what you can and cannot do, and you need to pay attention to them.

The Constitution is a complicated law.  Reading it alone, will not tell you what it means.  Even Scalia looked beyond the words to the intent in attempting to interpret it.  Others view it as a living document, changing over time with changes in society, after all many of the men who wrote it owned slaves and denied their wives the right to own property - let alone vote.  Barack Obama is a good Constitutional lawyer - hire him to advise you.

Governing is not a popularity contest.  Getting elected is, but doing a good job once you have been elected is not.  To be effective you have to stand firm, explain why, and do what needs to be done.  To quote a past President, " if you want a friend in Washington, DC, get a dog."

Leave your kids behind to run the business - don't bring them along.  The pictures of you son's on safari killing big game, will haunt them and you in office.  Don't bring the baggage along.

Study the separation of powers.  It is tempting to meddle in other branches of government - you can lead or encourage, but not interfere.  Leave the Judiciary alone.