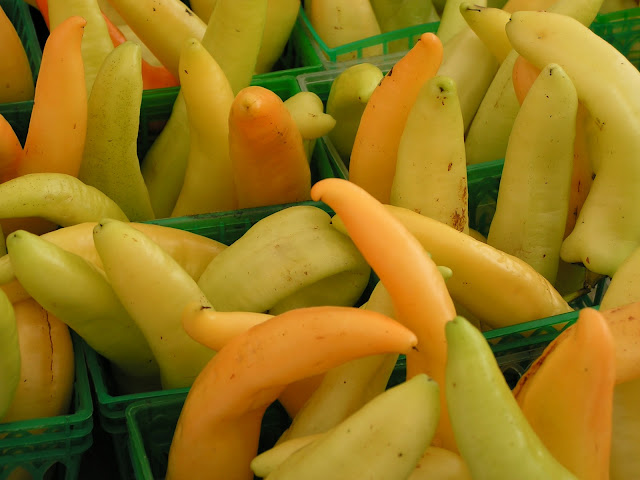 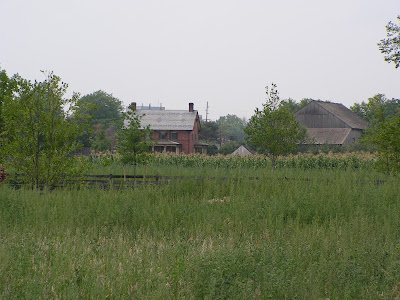 I was having a conversation the other day with two law students about family background and how it impacts what we do in life.  There was an interesting contrast between the two students, Tom is the son of two doctors with successful careers.  Tom went directly from high school, into undergrad, and from there to a top law school and will finish without student loans. Everyone expected Tom to accomplish much in life. Sam described his parents as 'addicts,"he was in and out of his mother's home, landing in foster care before he turned 10.  No expected Sam to finish high school, most predicted he would follow his father's footsteps into petty drugs crimes and prison - it was what happened to kids like him in the neighborhood he grew up in.  Tom & Sam are classmates at the same top law school.

But origin is not destiny.  Where we come from shapes our view of the world, but where we go from there is the destiny of our lives.  Both Tom and Sam choose to make the most of the talents they have to work with.  Both have done well academically, both have promising careers ahead.  Sam described his decision to not use his origins as an excuse or crutch for not making the most of what he has to work with.  Both will do well, not because of where they came, but because of what they did with the talents and abilities they have to work with.  But they will always see the human condition a little differently based on where they cam from.

The house I was raised in is still 1.5 miles from the nearest paved road.  My mother finished high school, my father dropped out to work and passed the GED after I finished high school (he is a bright man.) My family origins are farmers and factory workers.  None of grandparents finished school, one grandfathers dropped out to farm after the 4th grade.  My view of the world is shaped by my origin, but origin is not destiny.  I was the first in the family to finish a college degree then I went onto finish law school. I love farms, but I prefer to live in a real city.  I understand farmers, the struggles and joys of farming.  I understand the uncertain economic life of a farmer.  But, I don't choose to live that life.

Throughout life I have asked myself, am I making the most of what I have to work with?
Posted by Travel at 12:00 AM