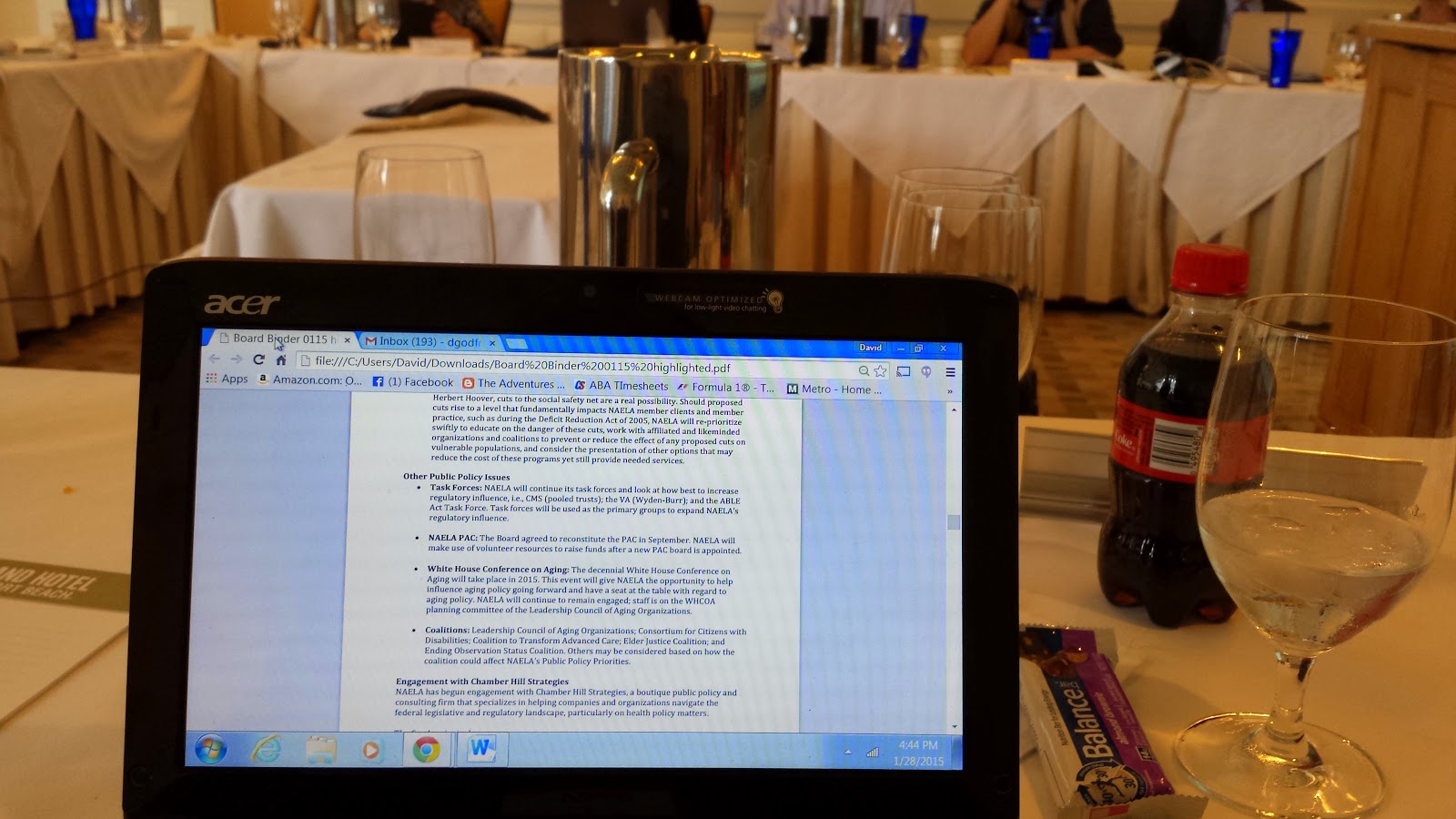 I am amazed at how much computers have changed our lives, in my lifetime.  I bought my first computer from Radio Shack in the early 1980's a TRS-80 Color Computer, with 16 MB of memory and an external data cassette tape drive. It came with a book on how to write your own software in basic DOS, and snap in read only memory software cartridges, a very rudimentary word processing and the easiest to use spread sheet program I have ever used.  I wrote a software program to calculate mortgage payments and closing costs that was copied and developed over a period of 10 years by a couple of colleagues.

Ten years later, along came Windows. Windows is a huge step forward from writing your own in DOS, but the bane of our existence.  I don't know what was happening in the office this afternoon, but Chrome worked fine and connected to the internet and gmail, but Internet Explorer and Outlook would not work. IT called it a network issue, but it was really a Windows issue.

I have two laptops.  A 10 inch Windows machine that I use when I have to.  It runs Office, and has an old style receptacle to plug in a digital projector.  Almost every time I travel with it, I threaten to toss it on the floor and stomp on it.  It has a habit of downloading updates - tying it's limited resources - at the least opportune time.  One of these days, it is going over the rail into the parking lot from the 20th floor.  The other is an 11 inch Chromebook.  I love my Chromebook.  It is light weight, fast, it is great for email and web-browsing, most of my blog postings are created on the Chromebook (blogger is owned by Google) they have an app for that. I use google apps to open and edit Word Docs.  It is a little basic, but it will get the job done.  The presentations app, has compatibility issues with Power Point. It will open a PP file, or create a file that can be opened in PP, but the formatting changes.  I am not a big spread sheet user, the best was the one for the TRS-80 - I think it was called Specatulator.  I still miss it's simplicity. The weakness of the Chromebook is that it does not run Office (there is dispute over how well it runs Office 365 apps.)  It has an HDMI port, but not the old fashioned port that most power point projectors use.   I use it to take notes in meetings and enjoy traveling with it.  Once or twice a month I get an arrow in the lower right hand corner of the screen that tells me an update is available.  I turn the machine off and restart, a process that takes less then one-minute and the updates have been installed.  How simple.
Posted by Travel at 6:57 PM