Thursday - Back to The Office 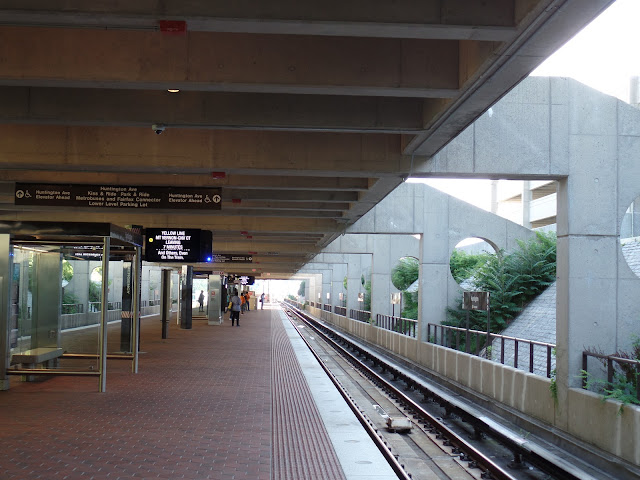 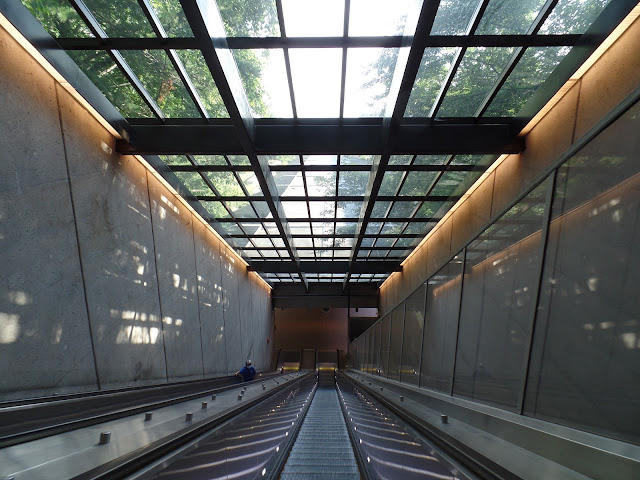 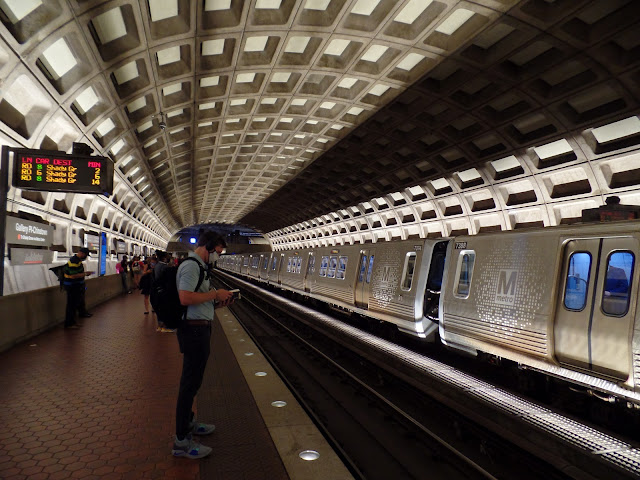 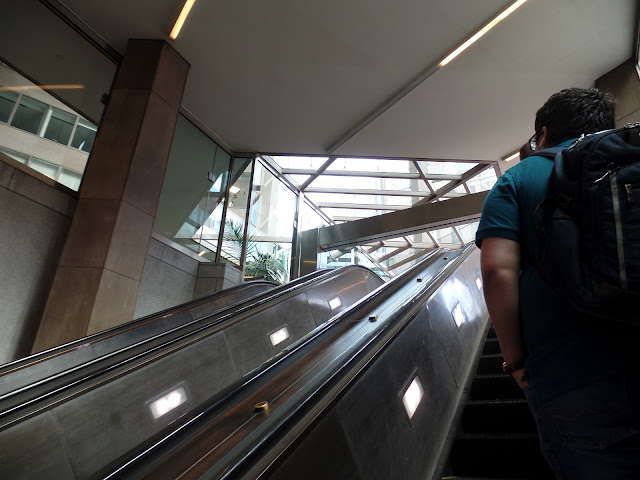 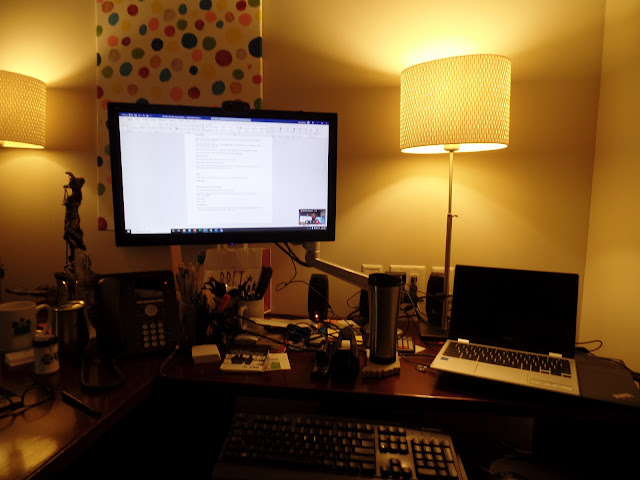 My office reopened a couple of weeks ago.  Officially we have been open for about a year, but the process to get permission to get in was painfully complicated, I went in a couple of times, visits limited to a couple of hours by official policy.  I can now go in whenever I want, and spend as much time as I wish.  I am going in a couple of times a week.  While working at home was productive, I was growing tired of sleeping in my office, and working in my bedroom. It was time for me to on pants (trousers) and go back to the real office.

These pictures were taken on my first day going back.  I have to admit, I had trouble sleeping the night before, kinda like the first day of school.  My commute is by subway, platforms at that time of the morning 16 months ago were packed, today the platforms are relatively empty.  Metro has completed some work while we were at home, replacing escalators at my home station, gates on the station under my office.  My office was still there.  The cleaning staff must have grown bored, everything had been moved and my desk dusted, I don't think that had ever been done before.  Some of the local shops have closed, the deli on the lower lobby has not reopened.  Not many people are back in the office, maybe 10 or 20 people out of 250 in our DC office.  Rumor has it that we will all be asked to come back at least a day or two a week in early September.  I look forward to seeing colleagues in person again.