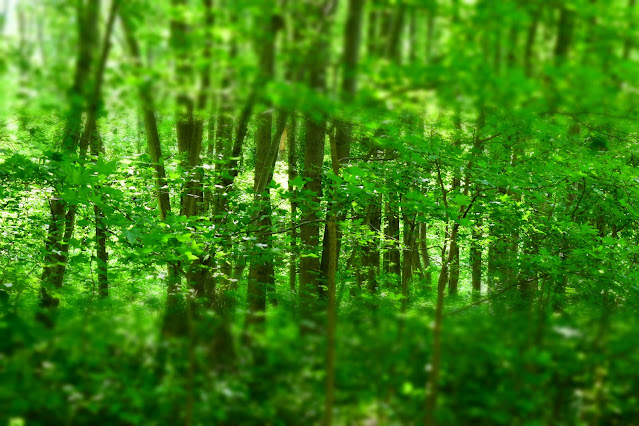 I don't know why, but I find something magic about watching music being recorded in the studio.  There is an alchemy of instruments and music, the musicians are less concerned about appearances than when on stage, and allow their passion for the music consume them. One of the father's of the Beach Boys was a stage father, strict, controlling, demanding, but also a promoter.  I believe he shot this, likely with a 16mm Bolex - I own one of those - I have never used it.  He was their manager, until they fired him - so they could let their passion rule their music.
Posted by Travel at 12:00 AM