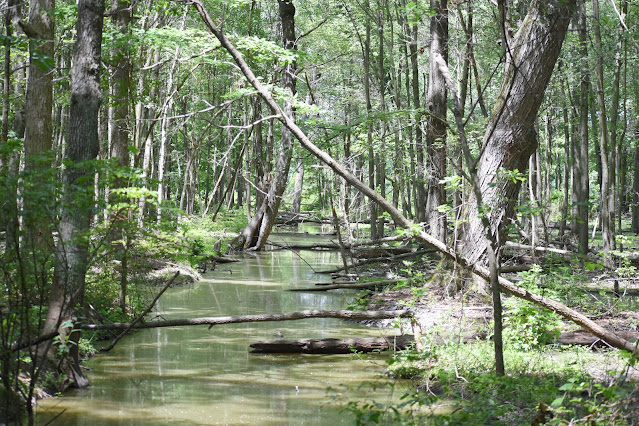 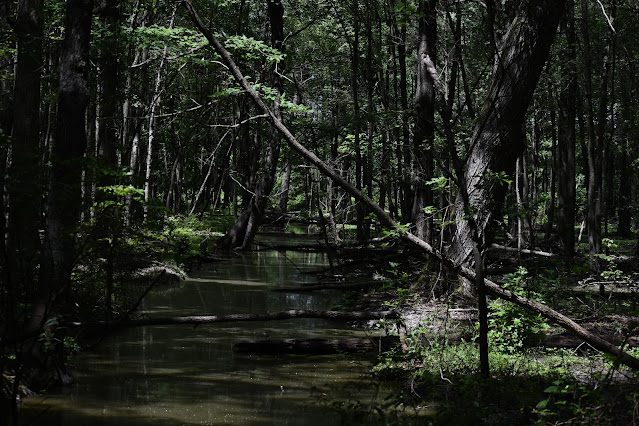 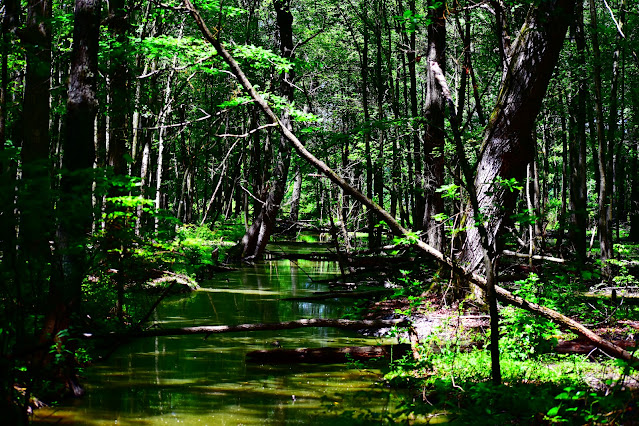 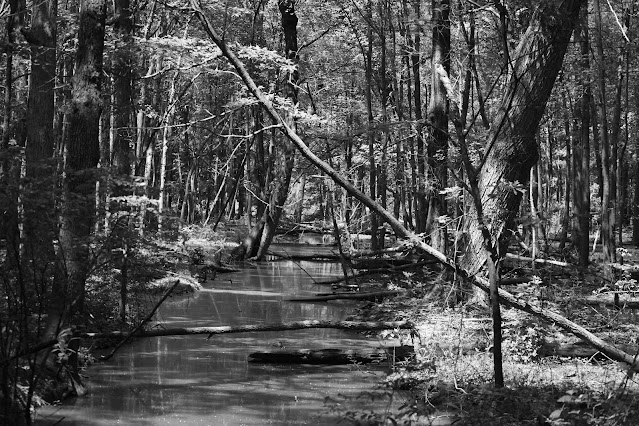 A couple of recent news items.

Bill Cosby was released from prison.  The prosecutor, broke an agreement, resulting in the admission of evidence in the criminal trial, that the prosecutors office had previously agreed they would not use.  The outcome is painful, but I think the judge did the right thing. The conviction was the result of using evidence that should not have been used by the state. It is hard to say if that evidence made a difference, but the state has to stand by it's word, or face the consequences.  I still wouldn't let my loved one's party with him in a hotel room.

A high rise condo in Florida collapsed, killing what will likely be 100 people by the time they are finished searching through the rubble.  I live in a reinforced concrete high rise.  There are tens of thousands, probably hundreds of thousands of building like this around the world, and collapses are rare, but they can happen.  Usually a result of defective construction, and or lack of maintenance.  The lack of maintenance was obvious in Florida. The board had been fighting for several years over the need to repair deterioration of the structure, no one wants to pay, but high rise buildings are expensive to maintain or repair.  When I was condo shopping here in Northern Virginia, I looked at a couple of places that had much lower monthly maintenance fees - and it showed.  I stepped out on the the terrace on one, and felt that it was going to fall off, I looked over and the brick was seperating from the wall ten stories up.  My condo fee is high, higher than the mortgage payment on my first house - but the buildings are meticulously maintained.  As I see it, you get what you pay for.  If you don't pay for it, it falls down.

I bought another camera.  I had been thinking for sometime now that I wanted a second one, at times it will be handy to be able to change lenses without changing lenses, just grab the second camera, and I wanted a back up, in event of a mechanical failure.  Cameras are pretty reliable, but they are machines and they can break.  A few weeks ago I looked and the salesmen kept showing me the latest and greatest, trying to convince me that I would be happier with the newest.  What I really wanted was a second one of what I have.  I went back last Friday, and was helped by a different salesmen, who understood what I have, what I wanted and why.  He had taken in trade a slightly updated version of the Nikon D5500 DSLR I have been using. I can tell that it has been out of the box, but it looks like new. It works like new, and less than half the price of new.  And it came with a updated version of one of the lenses I already owned.  Again a little back up against future failure, the auto focus mechanism is in the lens, and those will fail in time. Oh, and I can't help myself when looking at a used anything, I simply asked "what is your best price on that?" and he took 6% off the price marked on the box.

The four images above, are the same scene.  With different effect filters.  Really changes the perspective, depending on how you look at it.