We Are DINKS again 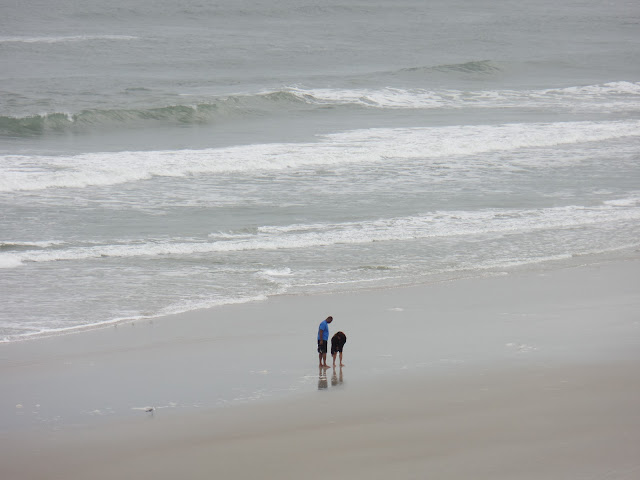 My Sweet Bear, retired from teaching two years ago, last month. Well sort of.  We worked out an early retirement buyout, and the University paid him for a year to be on special assignment, that assignment was stay home and relax. That ran out in December of 2019.  That is when we became SINKS.

Before my midlife crisis, back in my home building days we did a lot of strategizing on market segmenting.  We started with newlyweds and nearly deads, also known as young couples buying their first house, and older couples buying their last.  Then there were empty nesters,  families whose children had grown up and left, or been forced out of the house.  We paid little attention to single people - looking back at it that was a failure to recognize a real market.  Most couples we assumed would have children. SINKS were couples with one income and no kids, more exciting (profitable) than growing families.  Then were were DINKS, double income, no kids, these couples could afford a home with more high profit margin amenities.

So for over a year we lived on my income. Nothing to complain about, we lived well, took a vacation, even ended up with more cash on hand at the end of the year than at the beginning of the year. We were SINKS for a year. This month, Sweet Bear's retirement income starts paying.  He will be a Bear with an independent income. As a couple we will have a bit more discretionary income. It is good to be DINKS again. 29 months until my retirement income kicks in. Not that I am counting or anything.