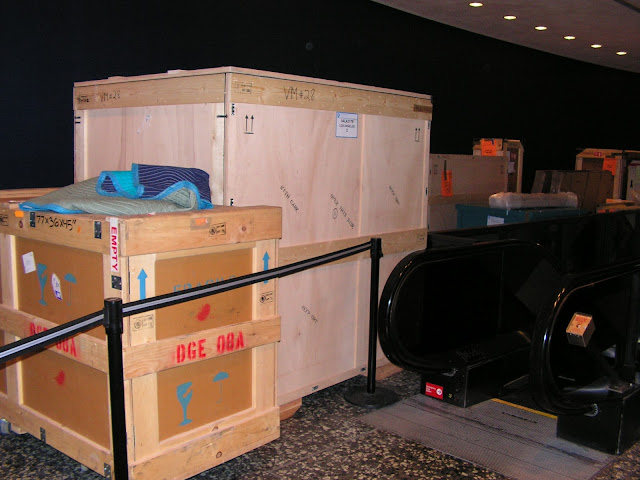 Honestly I can't tell you who played in the football game yesterday, I watch for the commercials, and mostly ignore the game, mostly, there men in tight pants.  The Super Bowl has become the super bowl of American television advertising.  I found this one touching, timely, important.
Many years ago, I was building a house for a young woman, her father came in with her one day to take a look at what she was building.  I noticed a large and unique ring on his hand.  I mentioned it and he slipped it off and handed it to me, it was a player ring from the first Super Bowl, he had played professional football for a few years - and played in the first one.  Neat, and yes he wanted the ring back.  It would be worth tens of thousands of dollars to a collector today.
Posted by Travel at 12:00 AM