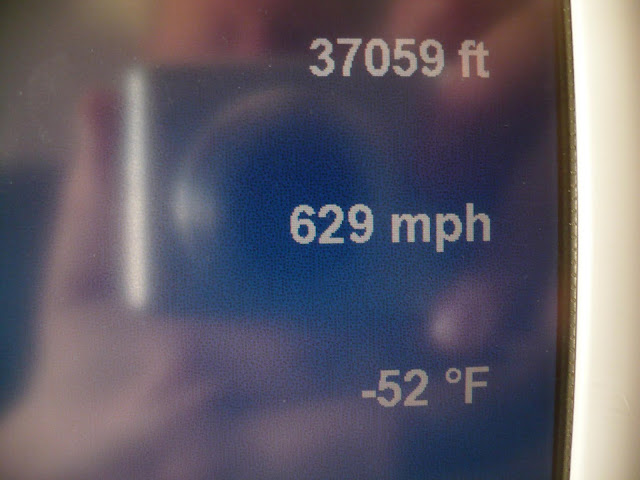 So what is new? Not much.  It is Valentines and President's day weekend, a long weekend that I often went to visit Jay at the other house when he was teaching.  I remember boarding at the airport one Friday evening of this same weekend to fly out, some enterprising person had brought a couple dozen red roses through security, and was selling them to passengers waiting to board flights home for the weekend, one rose at a time.

I have been trying to recruit student interns for the office for the summer.  My first choice declined, after she interviewed for summer internships she decided that was not what she wanted to do this summer, my second choice - probably the brightest of the bunch, had multiple offers.  By the time I get to the second week of offers, the students know they were not my first choice.  I turned down a job about 18 years ago, for years I collaborated with the person who was hired, I went out of my way to never let him know he was not the employers first choice.  No reason for him to know.  Clifford (he has red hair and was affectionately referred to as the Big Red Dog) did a wonderful job, probably better than I would have.

We have had some winter weather.  Snow is kinda pretty for the first day, then the novelty wears off for me.  The older I get the more I try to avoid slipping and falling, the thaw can't come fast enough for me.

The experts tell us the Eagles along the River are incubating eggs, we can expect chicks in mid March. I am chronicling the year in the swamp, lots of photos, starting to draft text.  At times I have to work to find the beauty in the winter landscape.  It is more about the sunlight and shadows, and small birds that are easier to see without leaf cover. I look forward to the flush of spring.  This is a moderate climate, the grass will start to grow in March, the trees will leaf out in March or April, by May  the landscape will be dense and green again.   June will mark a year of my rambles in the marsh.

I am taking an extra long weekend.  The office is closed on Monday for Presidents Day, I took Friday off, I am reaching the point on paid time off, of use it or lose it.  I will need to take 2-3 weeks off between now and the end of August.  Strange to be taking time off and not climbing out to 37,000 feet, at .9 mach.

What is happening around your house?