Five Questions About Being Bold and Going Places 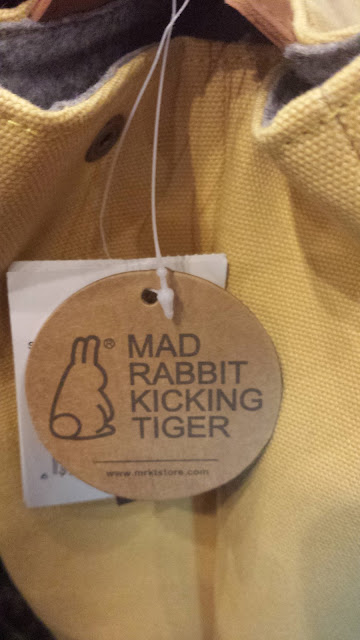 This weeks theme is five questions about being bold and going places.  Give us more than simple yes, no answers, details, we want to hear the details.

1: Crashed a party?  Shortly after I finished law school I went to an annual lecture held by the school at the Brown Hotel in downtown Louisville. Justice Scalia was the speaker that year.  I bumped into one of my former professors in lobby and we talked for a minute.  He said we are headed into the Brandies Society Reception, a private reception with the guest speaker for big dollar donors to the school, people who had donated $10,000 or more in the last year.  I said, oh, I don't have an invitation to that.  He said, just follow me and act like you belong there, no one will say anything.  He was right, very good champagne, and Scalia was rather funny.

2: Been backstage?  Does being in the tunnels under "Main Street USA" at Walt Disney World count?  I can't say how I gained entry, the person responsible still works for Disney and I think it is a firing offense. We went all the way from the employees entrance in the back lot to the fire station across from the train station. Even rode on one of the electric carts along the way.  We only had to hide behind a door a couple of times.

3: Crossed  an international border by accident?  Yep, I missed a turn when we were in Germany and ended up in France, for two minutes.

4: Been turned away by a restaurant based on what you were wearing?  Only once.  I was in Paris in January 1991 - just after the start of the first Gulf War.  It was a Friday, I was wearing jeans, a navy blue wool sweater (I still own it and wear it), a leather jacket, and hiking boots.  We were meeting an acquaintance for lunch.  Part of my dream of Paris was lunch at Maxim's.  The taxi pulled up out front, I opened the door to the taxi, and the doorman closed it.  I opened it again and he said, nooo! I stepped out and he proceeded to tell me, in his best snooty french style, that I couldn't enter the restaurant because I was not properly dressed.  I proceeded to tell him in my best arrogant American style, I would spend my money elsewhere.  And I did, we went around the corner, down a narrow street, and into a tiny restaurant and had one of the nicest and most expensive lunches I have ever had.

5: Out pouted?  Now I have to start by saying the French people are generally not snooty, or rude, they are welcoming, warm and inviting (at least by DC standards.)  But they do have their moments. About a dozen years ago, I got a wild hair, and we went to Paris for Christmas.  I was pissed at something my mother had said, and decided we would go do what I wanted to do one year without family.  So on Christmas Day, we were visiting the Eiffel Tower.  There is a restaurant on the first level, at the time it was called Altitude 95, being 95 meters above sea level (it is actually 57 or 58 meters above the ground and has changed names.)   I decided to see if we could get in for mid-day dinner.  The Maitre'd asked if we had reservations, and we didn't.  He stood there and silently pouted, and I stood there and silently pouted back - for about five minutes. He didn't tell me no, he was expecting me to turn tail and leave.  I didn't.  I could see they had open tables.  Finally one of the young ladies who was showing people to tables looked at me and said, deux? I replied "weee" and we were seated with a spectacular view. It was a wonderful adventure!
Posted by Travel at 12:00 AM