Phones and other modern frustrations 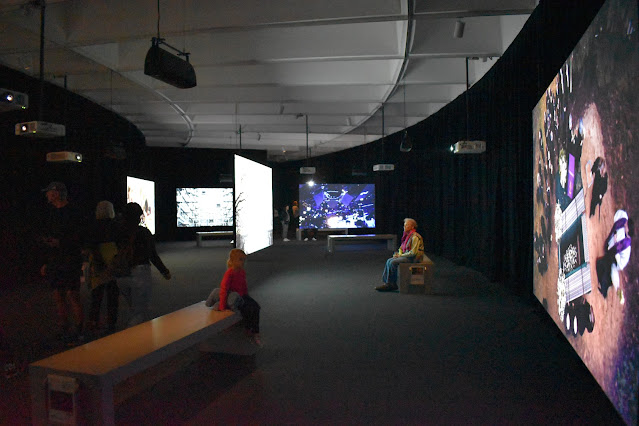 I am growing to hate phones.  The worst of the bunch is my cell.  Let's face it a smartphone is a wonderful communications device, but a miserable excuse for a phone.  They are hard to hold, hard to hear, unless you are using a headset or handsfree system, they are miserable excuse for a phone.  My ear sweats against the glass, after a 20 minute call I need a shower, and phone needs a wipe down.
I am not permanently joined to my cell (mobile) phone.  I generally turn it off at night.  I find working at home that 2 or 3 days a week, I don't turn it on.
Businesses have defaulted to calling cell phones first, rather than calling landlines or office phones.  This has resulted in me missing three messages in the last month, causing me to rant at least twice about people not contacting me, when they "thought" they had.  If they had called the house phone, I would have heard it, if they had left a message the incessant beeping would have kept me awake until I listened to their message.  If they had left a message in my vacant office, I would have received an email with a recording of the message within 2-minutes.
I much prefer email.  A couple of years ago, a training service company emailed me, offering to demo their services.  I was somewhat interested, they are doing some cutting edge stuff.  I responded with some specific questions, and clearly saying "Email Is THE BEST WAY TO REACH ME!"  Their reply didn't answer my direct questions, and wanted to know if they could set a time for a phone call.  To this day, I refuse to look at their services.
Text message can be fun, and fast, and informative, but I run into the same issue that some days I don't turn my cell on, and when I am working, I don't look at it.  It is not a part of my work routine.
How did cell (mobile) phones become so central to communications that other phones are being abandoned and how did it happen so fast?
Posted by Travel at 12:00 AM