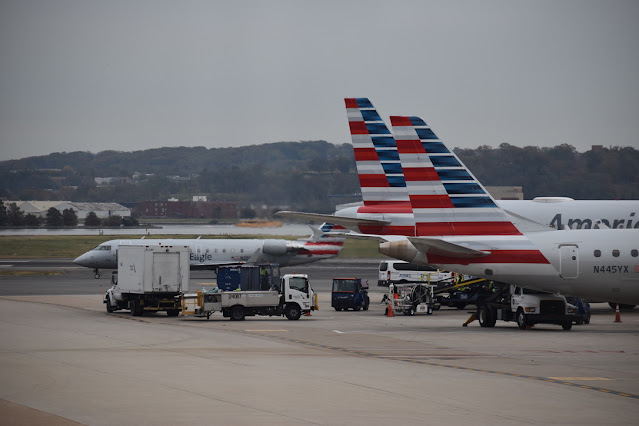 One of my grandmother's cousin's was visiting from London in the mid 1970s, we went to the Henry Ford Museum complex for a day.  In one of the historic houses, the docent was rambling on about escaping the unreasonable yolk of English rule, and Donald simply said, "I better leave before I say something" and he walked out the back door.  Perhaps I should leave it here, before I say something, but then again this is my space.
244 years ago we formed an imperfect country.  A country that allowed slavery for nearly a century, and 244 years later is still struggling with treating every citizen equally.  Out of a fear of a strong central government we left the states in charge of vast areas of the law, leaving us with a fractured regulatory system, leaving us hamstrung, with many states being poorly run.  We created a system that has our national capital, not in any state, the people who live around Capital Hill lack proper representation in Congress.  (One of the reasons I actually live in Virginia, not DC proper.)  It took us 150 years to recognize women as citizens, and not the property of their husband.  We still struggle with recognizing a person's' right to make healthcare decisions, to recognize LGBTQ citiczens as true equals, to recognize that we are a country of people who practice a variety of religions - or none at all.  We fail to provide opportunities for every person to have a fair chance to pursue happiness.  We are one of the only major countries that fails to recognize that medical care is a human right, not a privilege for those who can afford it.  We have one of the highest rates of incarceration,  and shockingly disproportionate incarcerations rates for persons of color.  We are a nation of immigrants, with immigration laws 100 years out of date.
We have changed a lot over the last 244 years, and there is still a lot of change that is needed.  The Country we have today, is not the Country a room full of men signed their names to 244 years ago, and is not the country that we need to have if we are to endure.
Sorry for the rant,
VOTE like your life depended on it, many lives do.
Posted by Travel at 12:00 AM