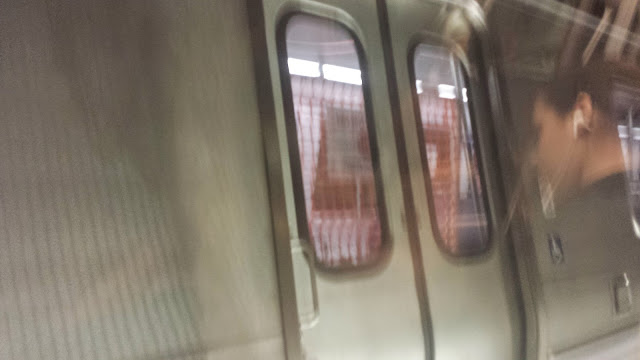 The FBI can't figure out how to unlock the I-phone of a terrorist, and they have asked and now publicly demanded that Apple help them.  Apple says it does not have the software to break through the security on the phone and Apple has refused to create it.  I'd love for the Feds to be able to access what is on the phone.  They have, or certainly would be able to get a search warrant for it, and the right to privacy is overridden by a search warrant (we can debate if warrants are too easy for law enforcement to get at another time.)  If it contains one clue to why the nutters did what they did, or one clue as to who might be plotting the next . . . knowing would be really helpful.

And yet, I support Apple's refusal to create software to break the security of the phone.  Apple sells a secure product, one that is not riddled with security weaknesses and unlocked back doors left behind by the designers (unlike a major competitors product that has to be patched and protected to keep from leaking private information like a sieve.)  Once opened it is to hard to close those back doors.

I am also surprised that the Federal Government has not figured out how to break the security on an I-phone.  This is not an isolated incident, reportedly the Feds are trying  open about a dozen others.  The FBI director admitted that they "messed up when they changed the phone ID," contrary to the advice that Apple had provided.  But seriously, with all of the money the Feds spend on intelligence and national security they can look inside my underwear at the airport, while I am wearing it, but they can't look at the contents of one of the most common smart phones in the world.  I want my money back for DHS.
Posted by Travel at 12:00 AM