Choices at the End of Life 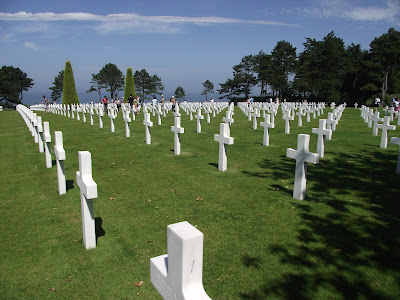 Something is not right with my father's health.  He has been sick for a month, a chest x-ray showed an unexplained shadow and was sent off to an expert.  The report is a possible aneurysm, something that would normally result in heading to the nearest emergency room for further tests.  His response was, schedule the CT scan for next week, it really does not matter because at 89 and not in good health to start with, he says no surgery.  He fully understands that if it is an aneurysm, and it starts to leak, he will be dead in a few minutes.  His younger sister died in surgery for a brain aneurism 20 years ago this spring.  He also understands the kind of surgery it would be, open the chest, cut the ribs, spread them open, heart lung bypass machine, replace the plumbing.  The surgery is brutal, the recovery long and painful.  The risk of oxygen deprivation aggravating changes in memory and cognition very real.  His choice is to know that the diagnosis is. He says he would like to know, but, more to learn if it is a false warning, than if it is a real risk.  The test outcomes are unlikely to change his choice.

I understand and support his choice.  At his age and health, every day is a treat, a bonus.  If he were the type to let his guard down, splurge and party a little, now would be the time to do it.  I wonder what he has always wanted to do, and could never convince himself to do?  Now is the time.
Posted by Travel at 12:00 AM