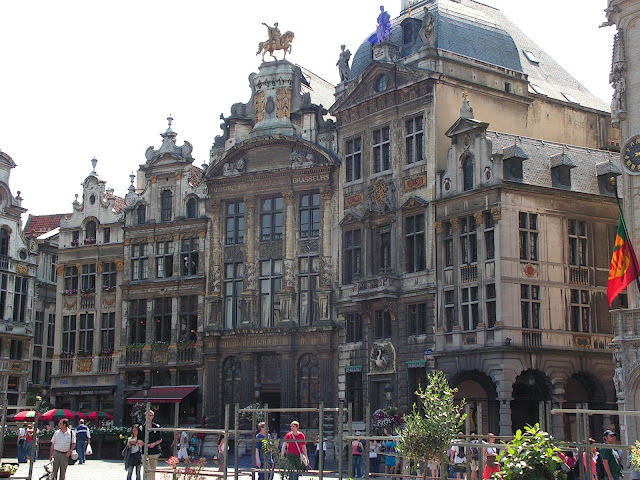 I spent a delightful couple of days in Brussels about a decade ago.  I came and went by train, so I was not in the airport that was the scene devastation this week.  But I did ride the subway.  It is an easy system to use, in many ways the best way to get around the city.  The picture in the news this week of the subway car split open was shocking.

Brussels is a lovely old city.  The people were warm and welcoming, and incredibly peaceful.  I look forward to going back.

I will keep traveling, keep the adventure alive, I have plans for this year, and I will make plans into the future.  If I stopped the terrorists have won.  I won't stop.
Posted by Travel at 12:00 AM