Thursday Rambles : What is on My Mind 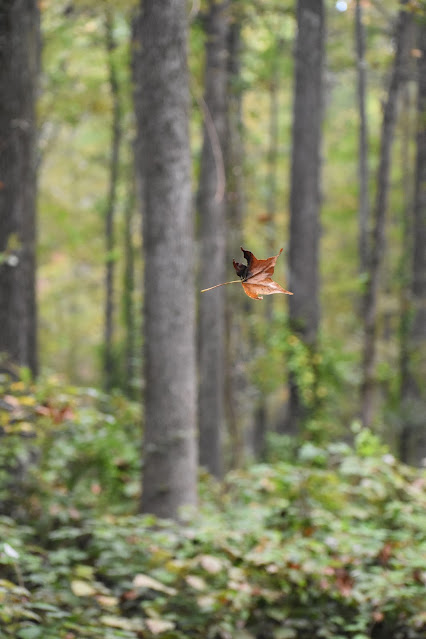 Oh my, it is mid October all ready!  Locally we are just starting to pick up a little fall color in the trees, a few leaves starting to slowly fall.  It looks like the complete leaf drop will be late, there have been years when it was late November, this might be one of them.

The condo I live in is in one of four high rise towers, on top of a hill. There was a small kitchen fire on the 15th floor of the building across from us one evening recently. No one was hurt and damage was described as minimal.  The fire department response was described as "overwhelming."  At one point there were no less than 15 emergency vehicles between the two buildings, plus whatever was behind that building.  There were at least three ladder/snorkel trucks capable of reaching the rooftop.  Fires on high floors are the greatest challenge, the greatest threat.  I would much sooner see an over response than an under response.  Yes, my property taxes are high, but we get what we pay for.

I am under consideration for promotion to replace my boss who is retiring early next year.  There are those who think it is a done deal.  I am taking a very careful approach.  I trust those who are making the decision to make the choice that is best for the organization. I would, will be, honored to serve, and I will give it my all, but if the best interest of the project is someone else, I will be fine with that.

I received a wonderful complement, from someone who probably had no idea I would ever read the comment.  I worked with another state to draft a grant proposal, and my office was included as a subcontractor for a nice amount of money.  It was a competitive bid process, with outside reviewers scoring the proposals.  I have served as a reviewer on those a few times, it is a real evaluative process. The proposal was selected for funding (good news this will keep me well funded for the next year.)

The reviewers comments, good and bad, were sent to the grantee, who shared them with us.  One comment described the issue as complex with a real need for change, and then went on to say that the proposed work plan included three of the best researchers and thinkers in the field, my name was included as one of those three names.  It is on a topic and an issue that I have spent thousands of hours reading, listening and thinking about, and someone thinks I am headed in the right direction.  It is a topic that my understanding, and recommendations on have changed dramatically over the past 10 years. Someone noticed.  I hope I can live up to their confidence. (And I just deleted a paragraph expressing my "imposter syndrome" fears.)

We have a major project to finish in the office, one that is a few months behind schedule, so my normally quiet after mid-October through the end of the year office life, is going to be replaced with laboring away until New Years this year.  The delay was an unexpected twist, that forced us to pause for a couple of months at a critical time to wait for an outside research approval.  But still we committed to being done, and one way or another we will.