My Music Monday: The best Piano performance ever! -Victor Borge 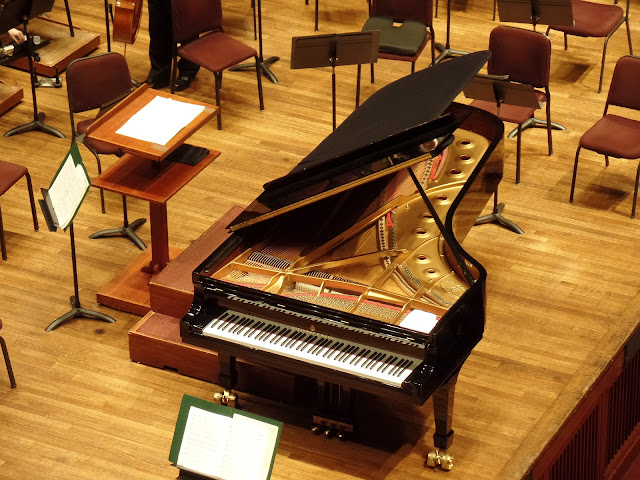 A year or so before she got married the first time, back in 1977, my sister moved into an apartment that was at the top of a long stairway with a couple of sharp turns.  My memory is that it was sort of an open two or three story foyer in the building and she was at the top of a stairway that snaked around the space.  Her then boy-toy, much later to be her ex-husband helped her move.  When it was over he remarked, "thank god she didn't own a grand piano." It is the most remarkable thing I ever recall hearing him say.
Posted by Travel at 12:00 AM