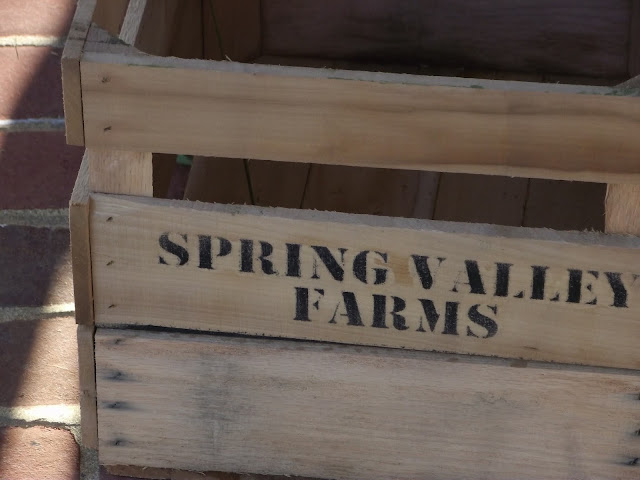 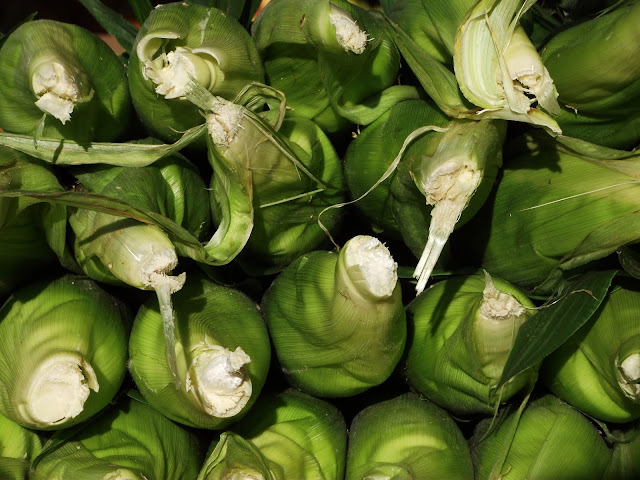 This starts as most good cooking does, with peel and chop an onion.  For this the onion can be roughly chopped or minced or anything in between.  Chop up a sweet pepper if your digestion will tolerate it. Saute the onion in butter.  Add the pepper and chopped or sliced mushrooms.  How many, a nice bunch.  Take two or three or four ears of fresh corn, (frozen would work) cut the corn off the cob.  To do that, peel the husk off, remove the silks, stand the ear on its end, and slice down the side, turning the cob, it takes half a dozen or so cuts per ear. Fresh will always give the best flavor.

Add the cut corn to the onion, peppers and mushrooms, turn the heat to medium, add more butter if needed, and fry until the corn is done, preferably until it starts to pick up some dark color (caramelization of the sugars in the corn add flavor.)  Adjust seasoning with salt and pepper to taste. Serve hot as a delightful side dish, it can also be used as an ingredient in Mexican inspired dishes.

My mother never did anything like this. Vegetables were boiled, always boiled.  Roasting, frying, even steaming changes the flavor profile so it is not just the same old same old.