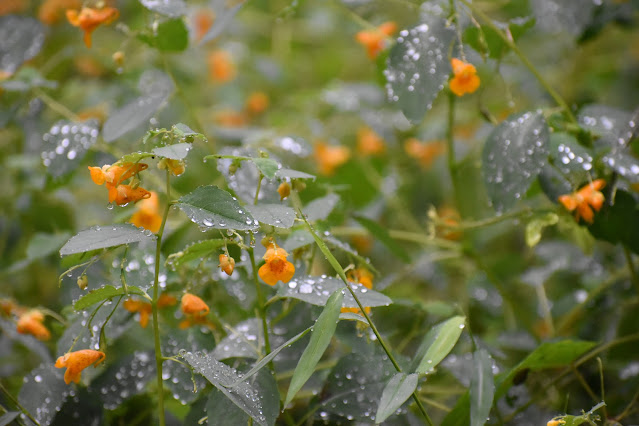 I live in a highrise condo, a flat or apartment in a 15 story building, I own the apartment, a fraction of the overall building. Space is somewhat limited, the kitchen needs replacing, but we will be limited by the space within the four walls, and it will always be a tight space.  It just is.  Because of local fire code, we can't cook, or have a grill or smoker on the terrace, it is simply not allowed.

So what does all of that have to do with sausages? I can and a few times have experimented with sausage making, but I am limited to fresh sausages, I don't have space for drying, or the ability to smoke meats.  In my fantasy world, I would be able to start with half a pig, break it down into the tasty bits, make sausage and cure hams.  I don't have the heart to dispatch the animal, I would leave that to others, but taking the primary cuts, a quarter or half and working from there fascinates me.

I have thought about doing a semester at a culinary school, just to get the training in the basics.  I have an ex-brother-in-law who was a CIA graduate (Culinary Institute of America) who went to work for Disney. He spent the first two years at Disney cutting steaks and making burgers. Once he had proven himself he moved on and the last I knew he was head chef in one of Disney's most expensive restaurants.

I mentioned recently on my Thursday Ramble, the Fermented Pig, a local artisanal sausage and bacon maker.  There is a specialty butcher shop not far away, that I should overcome my fear of the lack of parking and visit more often.

If I won the lottery (and I won't because I don't buy tickets) I would enjoy having a place in the country, with a space the indulge in some of my fantasies sausages being one of them.