Politics - and other rambles 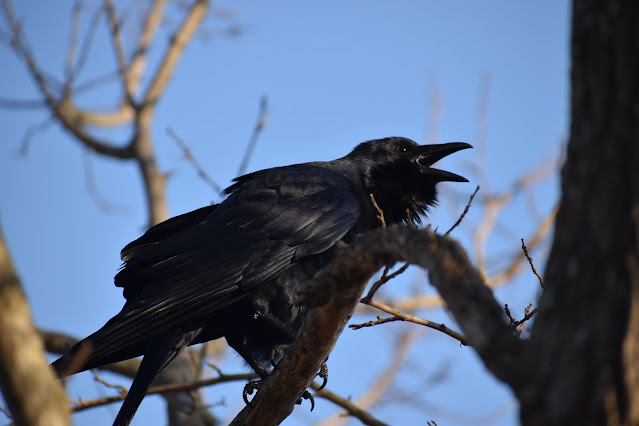 I spent a few minutes looking back at my blog posts from four years ago.  My, but I was rude the third party voters who elected he-who-must-not-be-named (HWMNBN.)  I didn't need to go back and ask them how they felt about the outsider as President.  Pretty much anyone with common sense has cringed through this administration.
It is obvious HWMNBN, didn't heed my advice.  He didn't get rid of Giuliani.  He surrounded himself with family and sycophants who reinforced what he wanted to hear.  He deepened the swamp, rather than draining it (Ivanka was recently deposed by the DC Attorney General's office for funneling public funding for inauguration events to family operated hotels, charging three times market rates for space.)

I underestimated the depth of his racism, his running on the Wall should have alerted me to that.

I didn't vote for him.  But I naively had some hope that he might set politics aside and do something productive.  Instead he spent nearly 1/4 of his term playing golf, and hours sending mindless tweets.  Interestingly he is threatening to veto the defense spending bill, unless it repeals liability protections for social media providers for the content posted by users.  That would make Facebook and Twitter responsible for damages for false or misleading content posted by users on their platforms- at least half of the garbage that HWMNBN posted on Twitter over the past few years.  Without that shield from liability, they would have to ban his accounts to keep from going bankrupt.

His rants increasingly sound like the ravings of a madman.

I have some hope for sanity starting January 20th.  Joe is a kind man, a man of integrity.  When he was Vice President he was the lunch speaker at a conference I attended.  He spoke of volunteering at legal aid.  That experience changes people.  (Been there, done that, my soul has the scars to prove it.) I am thrilled with Kamala Harris. She is young, she is bright, she is multiracial, she is a no nonsense for prosecutor, who also understands working, family, and the value of education.  She has my vote for 47.

There is so much work to do, so many mistakes to undo, I hope the new administration if ready for the challenge.

Sorry for the ramble, sometimes I just need to talk,

I thought about not posting this.  I think there are a lot of us that are growing tired of faking it, that everything is or will be okay.  Things are a bit of a mess.