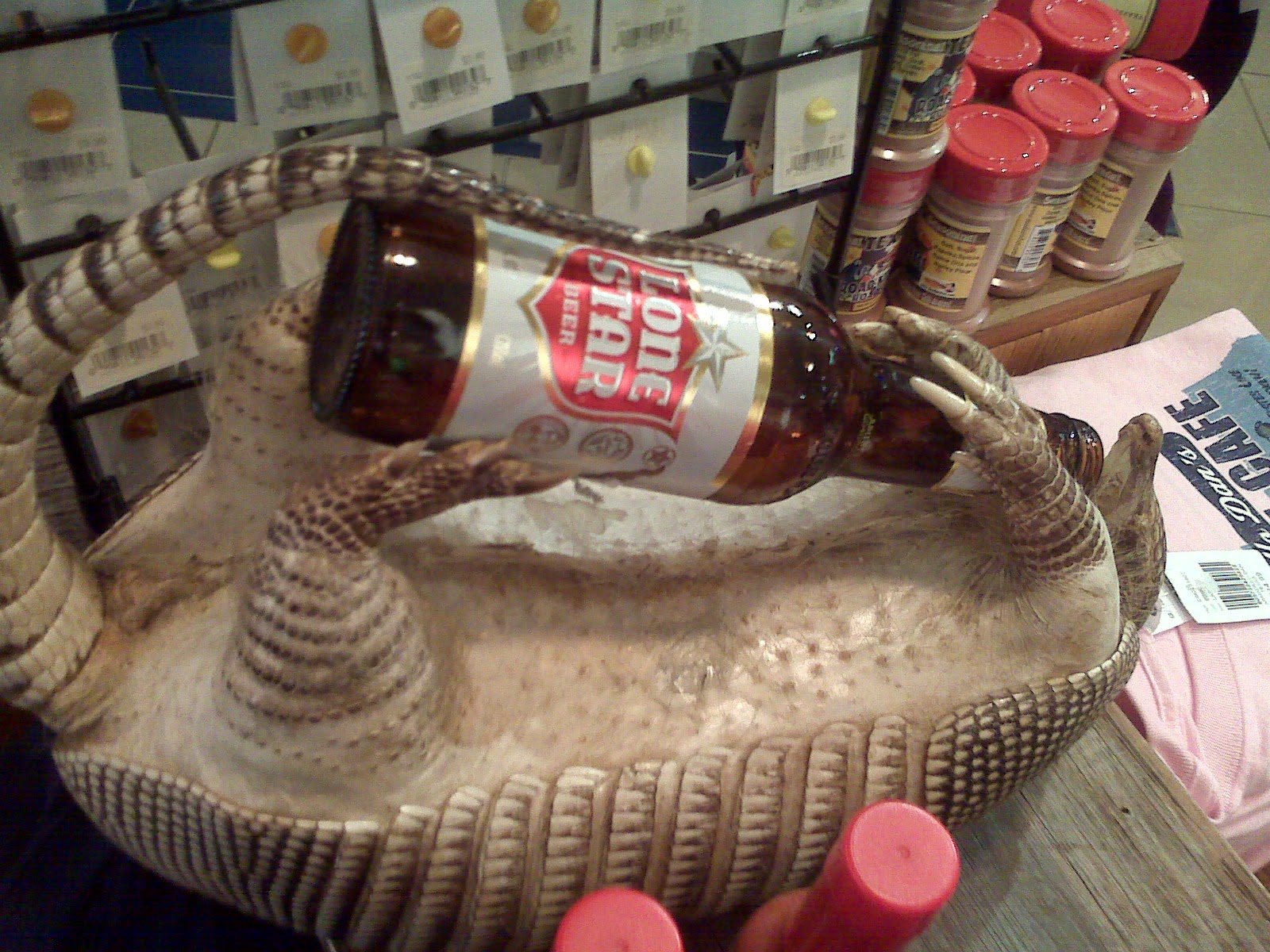 I learned the hard way that it is rude to laugh in someone's face when they are being sincere and honest. And there have been few times in my life that I have found it nearly impossible to keep a "straight face' and not laugh.

As I mention from time to time, like every January and February when I question the sanity of moving back north, I lived in central Florida for about 20 years.  I moved there in the 1970's when the locals still outnumbered the transplants. The mother of a friend of mine, who was very much a native Floridian, told me one day, there are two kinds of Yankees, Yankees who come here and spend the winter and spend their money, and we kind of like them; and Damned Yankees - the ones who move here and we don't really like them.  That was about a year before I moved to Florida semi-permanently - moved into a house two doors away - makes you feel real welcome to the neighborhood.

Back to the tale, I met a lot of old Florida natives.  Some of them where colorful characters, people who fished, hunted alligators, and wild pigs (tasty.)  I knew a guy once who had an affair with the wife of an alligator farmer. When hubby figured out what has happening the guy spent a night in an alligator barn. In the morning he promised to never mess with another man's wife again, I bet he still keeps that promise - he came very close to being a midnight snack for a pen full of 10-footers.

So back to the story again, this native, who had spent far to many years drinking Budweiser in the sun comes into my office one afternoon.  We are sitting there talking and an armadillo goes waddling across the sidewalk in front of the office doors. You an hear them when they cross the sidewalk the bottom of the shell scrapes on the concrete as they shuffle along. He asks if I would mind if he catches it on the way out. I said go right ahead. Armadillos root in the ground for food and this one had been tearing up the landscaping.

I then made the mistake of asking what he was going to do with it. I had heard that armadillos were not safe to eat.  He said, what I wanted was the hide and shell.  I said oh, are you going to stuff it.  No, he said, I am going to make a briefcase out of it.  He goes on to describe what a wonderful work of art the finished product is, with the claws coming up to make clasps on the top. He said he makes several each year and takes them to the possum festival in some little red-neck town and sells them for $200 apiece.  Just set them out on the hood of the pickup truck and people snap them up like flies.  The difficult part of this is he was being so earnest, this was his art form, and I am thinking of it and finding the entire idea so bizarre that I can hardly contain my laughter.  I finally tell him he better hurry before it disappears. When he leaves I check make sure it is not April 1st, and then lock myself in the bathroom with water running and laugh until tears flow down my face.
Posted by Travel at 6:00 AM