The Way We Were Wednesday - Some Things Are Worth Waiting For 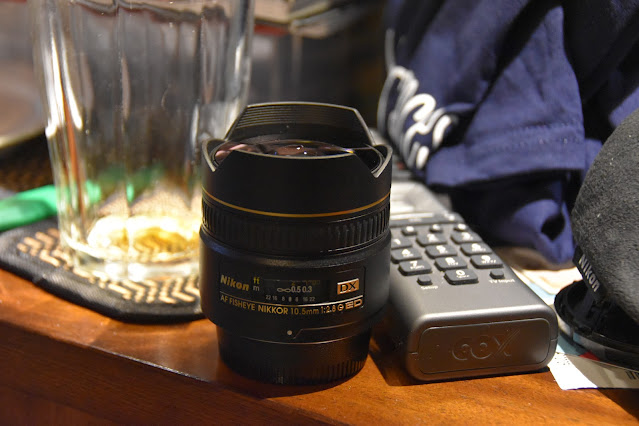 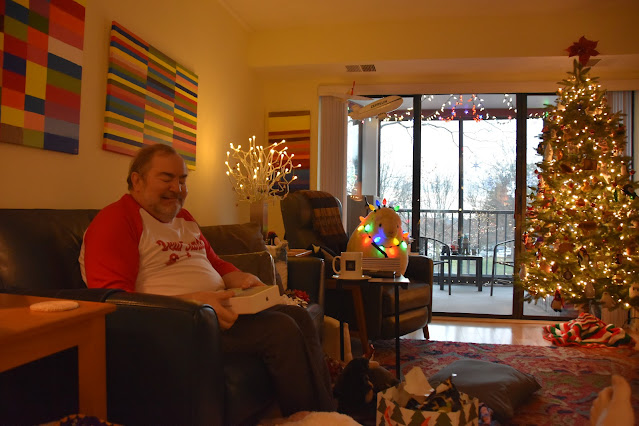 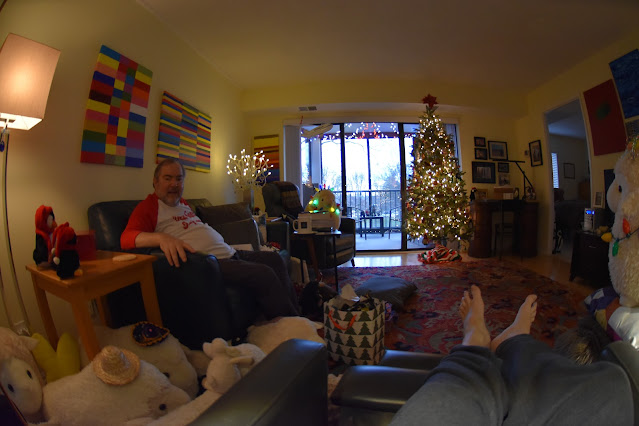 Back in the late 1960's early 1970's I started seeing images in print, from "Fish Eye" lenses.  Lenses with a 180 degree or greater field of view.  So wide that the corners start to round over, many of the lenses produced a round image. If I use this one on my full frame film camera the corners will be rounded off. The difference between a super wide angle 18 mm, and the 10.5mm fish eye is the difference between these two images just above.

When I started getting serious about cameras, in my teens, I dreamed of owning one.  Dave Snoffer the the graphic arts teacher at the high school in Michigan had one for his Minolta SRT101.  In the second semester of the introduction to graphic arts he would let the students use it.  I was so looking forward to that.  Before I had a chance the lens was stolen along with other lenses that were his personal property, stolen from the classroom.  Because the lenses were his, the school would not replace them. He was deeply hurt, and understandably angry.  I could go on about that, but the bottom line is someone's greed denied several years of students the opportunity to work with this exotic piece of kit.

The desire to use a fish eye lens never really went away.  It is not something anyone will use everyday.  It is a specialty item. For the right image the effect is very profound.

A couple of months ago I discovered that Nikon had made a fish eye lens for the camera series that I use.  Why, I have no idea. They made the lens for a short time, it is no longer in production.  There are new one's available, new old stock, mostly available in Japan.  You can order one from Uncle Jeff, but most likely it will ship from a camera shop in Japan. There are a few of them in the used lens market in the USA. I saw one on the website of a reliable used camera dealer (KEH.com in Atlanta,) and I decided it was my chance to own something that I have lusted over for about 50 years.  So I clicked add to cart.  Handed it off to Santa. And here it is.

Some things are worth waiting for.  Never let the dream fade away.