The Saturday Morning Post - Oh I Can't Say That 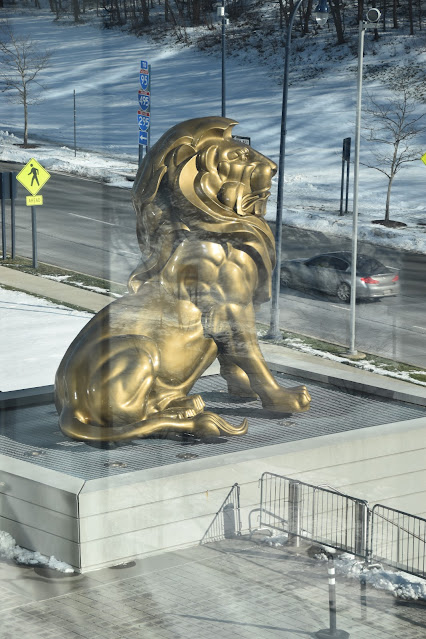 On the YouTube Channel Foxes Afloat Shaun is forever telling Colin "you can't say that!"  They even sell T-shirts with that quote on them.  I was sitting here thinking of my Saturday chat and I had some great ideas, the challenges of neurodiverse professionals, the importance of seeing the negative side of well meaning interventions, issues that are related to my work and the simple answer is I can't say that.  If I talk directly about my work, my employer owns the content. And I don't want that to happen, so I talk around it.
I suggested the other day that we take a position supporting a social service effort, and the reply was multiple reports of that effort either being ineffective or even leaving people worse off than if no one had done anything.  It is not that it isn't well intended, but that the execution is often a disaster.  A friend texted me (we trade snarky texts during meetings) concerned that I was frustrated by my idea being shot down.  And initially I was surprised by the opposition, and kinda wished after the first three or four, people would quit piling on with me toos.  But, I needed to hear, I needed to listen and pay attention to the concerns. My next article on that issue needs to be what does not work and what might be done to fix it.
All too often we blindly support good intentions, without seeing, or listening to the negative.  I thanked the group for the input and described it that I needed to take the temperature of the advisors before stepping forward, and in this issue stepping into the middle of a mess.  All too often I hear advocates saying, but for most people this really works, when the real challenge is for those that it does not work.
Without me saying what we were talking about, maybe there is a model here that will remind us to always listen before we leap.
Posted by Travel at 12:00 AM